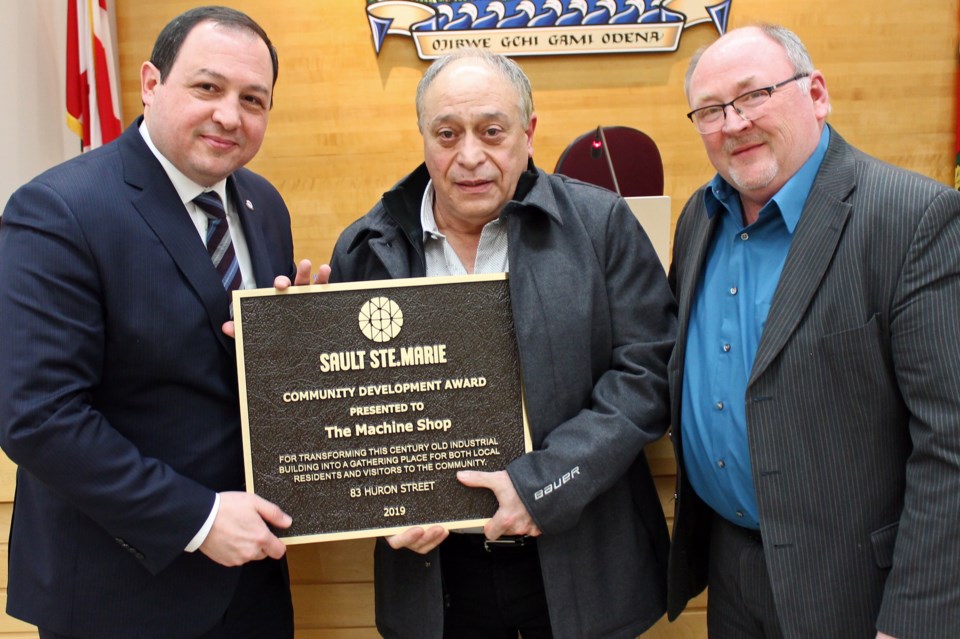 "Each event that happens has its own variables, whether it's temperature, or in this case, it was the absence of power for many people," White said, responding to a resolution from Ward 3 Coun. Matthew Shoemaker calling for better municipal responses to cold weather.

"I would just like to let the community know... that those persons who we could identify as being vulnerable to this situation were dealt with right away. They didn't need to wait for the opening of a warming shelter. The PUC advised the Red Cross and the Red Cross were deployed on an individual basis. It was as the power outage extended into subsequent days that we decided it was right to open a warming centre so that people could come to either get warm or have access to running water."

Coun. Shoemaker thanked city staff for recognizing the need for a warming shelter over the holidays.

"Obviously, it's just prompted the question: When does our plan get triggered? Hopefully, staff will take the lessons they learned from recent events and come back with recommendations on improving our current policy."

"I'd also ask, while they're looking at it if they'd consider lowering the threshold at which the plan gets triggered. It currently gets triggered at minus 40. I think that's plenty cold. Minus 30 is plenty cold," Shoemaker said.

Ward 5 Coun. Corey Gardi agreed with his Ward 3 counterpart and asked whether the city has comparable temperature policies for summer weather.

"In the summer if it's too hot, do we have cooling shelters?" Coun. Gardi asked.

"Yes," replied CAO White. "We do anticipate those types of situations as well."

Gardi then asked White how often the city has activated cooling shelters in the past few years.

"I'm not sure we've had to initiate those plans, certainly in the last few years," White responded.

As for the warming shelter plan, White said: "I'm not sure we've had to initiate it. The way the plan currently reads is that we inform our community partners, especially those dealing with the more vulnerable areas of our population to make sure that they are intending to watch out for their own clientele."

"As a community, I think we need to lead to a certain degree in this effort. Whatever efforts you pursue, Mr. Shoemaker, you'll have my support on that," Gardi said.

"Any time when we have an event where we're needing to deal with these matters, we do review things and we're already reviewing and will bring a report further to council," he said.