'I have found the Prime Minister and the government to be strong supporters of and partners with the City,' says mayor
0
Oct 22, 2019 9:56 AM By: SooToday Staff 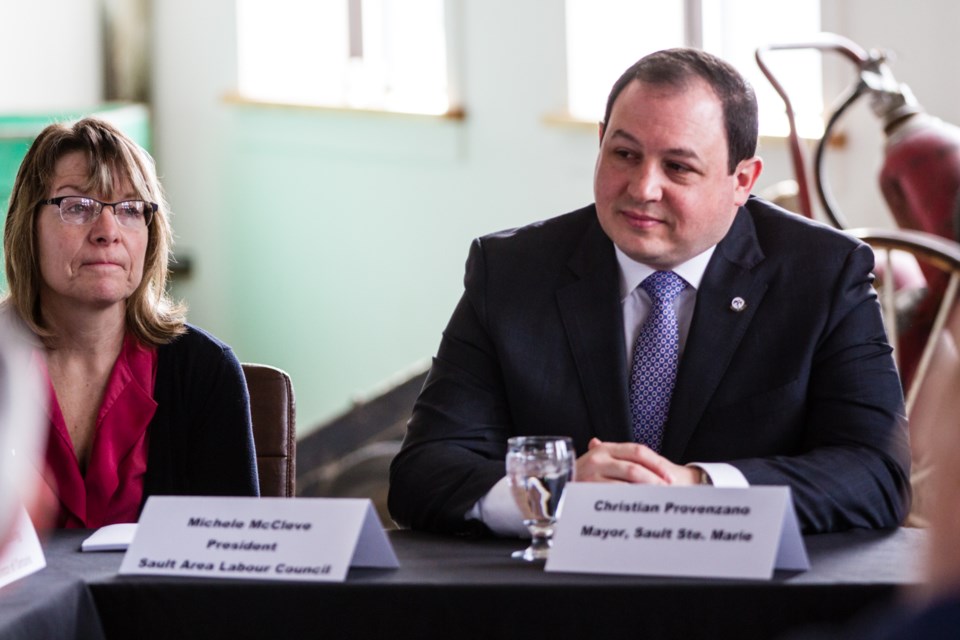 “On behalf of the City of Sault Ste. Marie and City Council, I congratulate Terry Sheehan on his re-election as our Member of Parliament. I have enjoyed developing a positive and productive relationship with Terry during his time on City Council and throughout the past four years while he has served as our MP. We have worked together to address important issues to Sault Ste. Marie – particularly, in relation to the steel industry and rural immigration pilot program – and I look forward to continue working with him in the future. I would also like to congratulate Prime Minister Justin Trudeau and his government on re-election. I have found the Prime Minister and the government to be strong supporters of and partners with the City, and I look forward to further collaboration.

"To all of the candidates who put their names forward, thank you for your time and your effort. It takes a lot of commitment and dedication to participate in a campaign and you should all be recognized and commended for your efforts. Our democracy depends on your participation, and your City is grateful for your respective contributions.

I also want to recognize all of the hard working volunteers and Elections Canada staff for making sure we all have the opportunity to vote. Your work is important, and I thank you for your efforts."

NDP candidate McCleary says ‘we can work with the Liberals’
Oct 22, 2019 12:46 AM
Comments
We welcome your feedback and encourage you to share your thoughts on this story. We ask that you be respectful of others and their points of view, refrain from personal attacks and stay on topic. To learn about our commenting policies and how we moderate, please read our Community Guidelines.