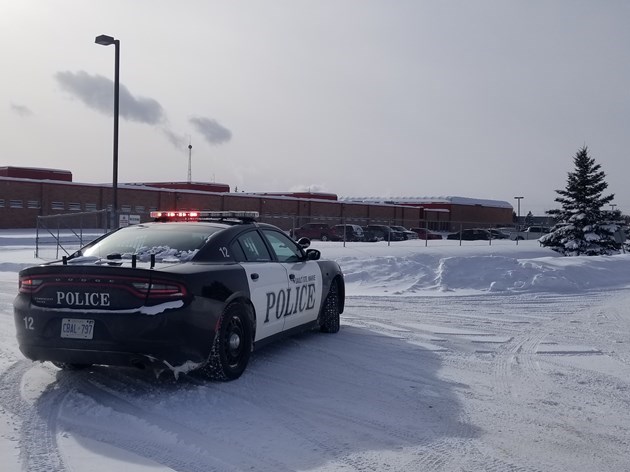 While official details have yet to be released by law enforcement authorities, you could now safely say there was indeed a riot at the Algoma Treatment and Remand Centre Sunday.

“We just had a riot in the jail over the past weekend. Thank goodness everything worked out,” said Hugh Stevenson, Sault Ste. Marie Police Service chief, referring briefly to the incident while addressing city council on local law enforcement and budget matters Monday.

As reported earlier by SooToday, Sault Police, Fire Services and EMS ambulances responded to a call at the  Algoma Treatment and Remand Centre early Sunday afternoon, police stating there was a disturbance involving multiple inmates inside the facility.

“I have no details on it...it is a police investigation,” said Aaron Gravelle, Sault Fire Services public education officer.

“I can confirm that there was an inmate disturbance at the Algoma Treatment and Remand Centre on Sunday. Given the matter is under police investigation, it would be inappropriate to provide further comment,” wrote Brent Ross, Ministry of Community Safety and Correctional Services spokesperson, in an email to SooToday.

SooToday will have more details as they become available.