Michigan tribe doesn't want Noront's smelter 'anywhere near the Great Lakes or our traditional homelands'
0
Oct 16, 2019 8:38 AM By: David Helwig 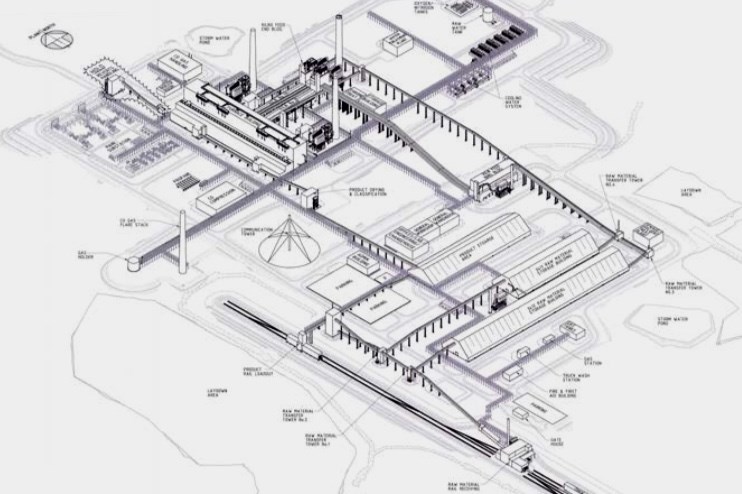 The following ferrochrome resolution was passed Tuesday night by Sault Tribe of Chippewa Indians, at a meeting at Kewadin Casino in the Michigan Sault.

As SooToday reported yesterday, Noront's first open house on its proposal will take place on Wednesday, Oct. 23, 2019, at the Delta Sault Ste. Marie Waterfront between 3 p.m. and 8 p.m.

Whereas, the “Ring of Fire” mining proposals for chromite ore in northern Ontario are controversial and have potential to severely disrupt northern First Nations communities including Cree and Ojibwe relatives; and

Whereas, development of this chromite deposit would require a smelter operation to refine chromite ore and produce ferrochrome for export to Asian markets; and

Whereas, Noront Resources, a Canadian mining company, wishes to create a ferrochrome processing facility (smelter) in northern Ontario, and after considering four cities has come to an agreement to develop a smelter operation on lands currently occupied by Algoma Steel in the Canadian Sault; and

Whereas, ferrochrome processing has a track record of environmental pollution affecting people, in all places globally where this has taken place, so that most such developments in recent decades have been located far from population centers; and

Whereas, one of the significant pollutants emitted by ferrochrome processing plants is Chromium VI, also known as hexavalent chromium, a known human carcinogen in minute exposures; and

Whereas, the tribe has a stewardship role over the land, air, water and all the natural resources within its reservation boundaries; and

Whereas, the tribe has a treaty responsibility for the preservation, protection and enhancement of the waters of the St. Mary’s ecosystem.

Now, therefore be it resolved that the Sault Ste. Marie Tribe of Chippewa Indians opposes the building of a ferrochrome processing facility anywhere near the Great Lakes or our traditional homelands.

Algoma, Sault College basketball teams wrap up regular season
Feb 17, 2020 8:00 AM
Comments
We welcome your feedback and encourage you to share your thoughts on this story. We ask that you be respectful of others and their points of view, refrain from personal attacks and stay on topic. To learn about our commenting policies and how we moderate, please read our Community Guidelines.