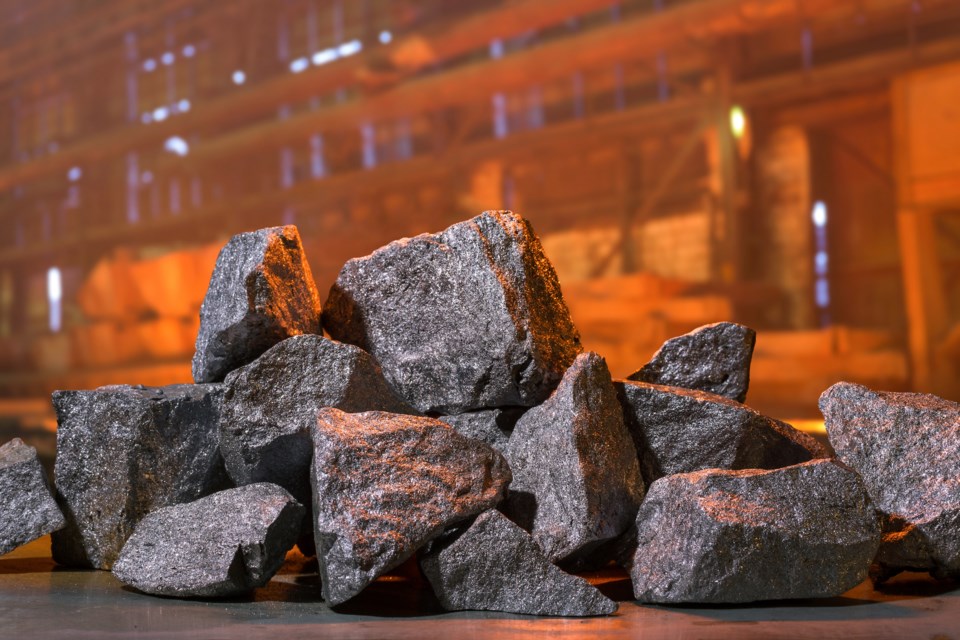 Noront Resources today announced the venue and time for an introductory open house about its proposed $1 billion ferrochrome smelter in Sault Ste. Marie.

"Join Noront on Wednesday, Oct. 23, 2019, at the Delta Sault Ste. Marie Waterfront between 3 p.m. and 8 p.m. to meet their team and learn more about the proposed ferrochrome facility."

The announcement comes just eight days before the session, just as local citizens were starting to complain that they worried they wouldn't be able to clear their calendars on such short notice.

"Noront has committed to a comprehensive, multi-year environmental assessment process along with community and First Nation consultation, and to utilizing best-in-class technologies and environmental practices," said the City of Sault Ste. Marie and Sault Ste. Marie Economic Development Corp. in a statement released 13 days ago.

"Noront will be hosting an introductory public session on October 23, 2019, where anyone with an interest in learning more about the project can attend the session and hear directly from the company. This meeting will be followed by many more public meetings over the next five years with more detailed information being provided to the public as it becomes available," the Oct. 2 statement said.

Among other things, Noront says it chose Sault Ste. Marie as its preferred location for its ferrochrome production facility because of our "demonstrated level of community support."

However, significant opposition to the project has arisen since a group of local doctors expressed concern late last month.

Ansley Simpson to perform as part of Sault College's Visiting Artist Series
Feb 27, 2020 5:30 PM
Comments
We welcome your feedback and encourage you to share your thoughts on this story. We ask that you be respectful of others and their points of view, refrain from personal attacks and stay on topic. To learn about our commenting policies and how we moderate, please read our Community Guidelines.