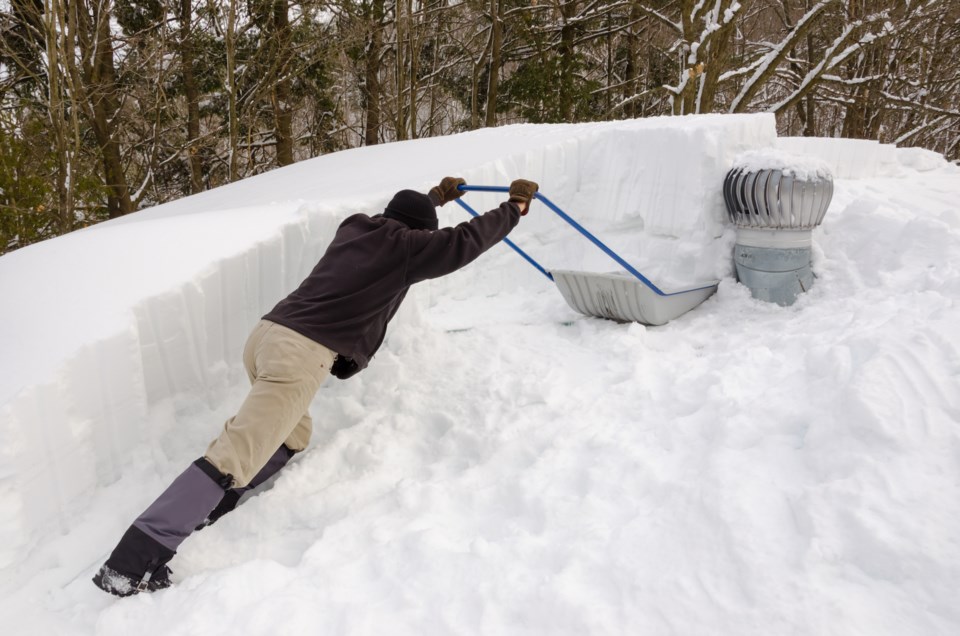 A small percentage of cash for the new position may be shoveled from cash reserves at FutureSSM, which interestingly is about to lose its provincial funding

City officials successfully applied recently for a climate-change staff grant from the Federation of Canadian Municipalities.

The grant covers up to 80 per cent of eligible expendures, up to a maximum of $125,000 over a two-year period starting this month.

The city's share of the cost will be $31,250, expected to come from the municipality's green committee reserve with any additional administrative funding to be supplied by FutureSSM.

Interestingly, city councillors learned last night that the Ontario government has withdrawn its commitment to provide a $1.4-million contribution to FutureSSM.

Both FutureSSM and the green committee have expressed interest in creating greenhouse gas emission inventories and incorporating climate-change practices into daily municipal processes.

In an unrelated development, City Council voted last night to pass the following resolution. Mayor Provenzano said: "I do think we have some interest from our First Nation partners to participate in this."

Whereas the Council for the Advancement of Native Development Officers (CANDO) and the Federation of Canadian Municipalities (FCM) have a First Nation - Municipal Community Economic Development Initiative (CEDI);

Whereas there is an opportunity for the city to submit an application with one of or both of Batchewana First Nation and Garden River First Nation to participate in the CEDI;

Whereas the city embraces the opportunity to partner with and work with either of or both of Batchewana First Nation and Garden River First Nation;