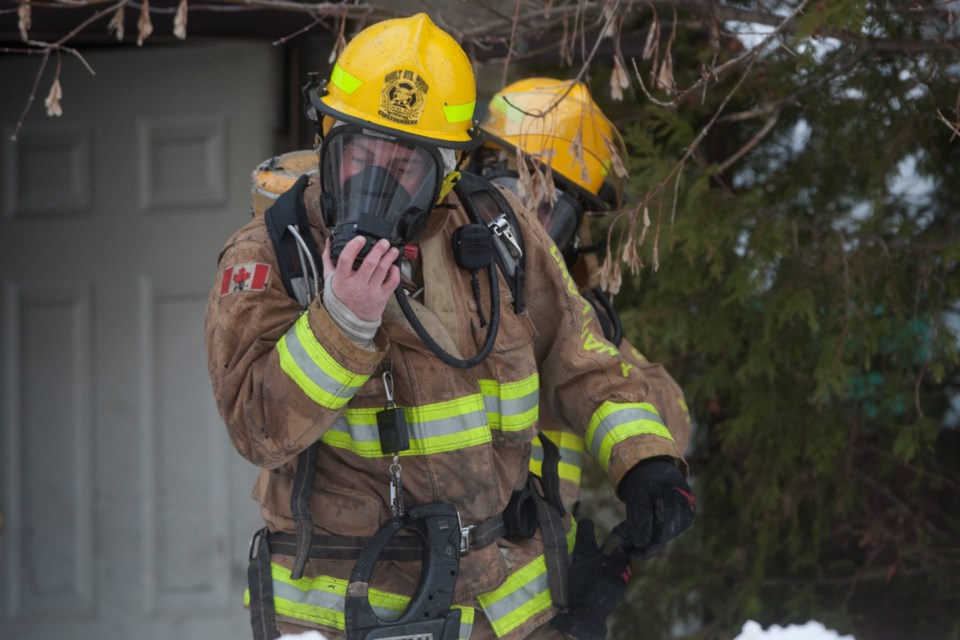 The 63-year-old provincial training complex closed on March 31, with the Office of the Ontario Fire Marshal to operate a regionally connected network of training centres in its place.

Sault Fire Chief Peter Johnson jumped faster than Sparkles the Fire Safety Dog to chase the opportunity when it was announced on Jan. 13 by Solicitor General Sylvia Jones.

"The discussions with the Ontario Fire College have been very positive and they support Sault Ste. Marie Fire Services being a regional training centre," says Johnson.

"This will present opportunities to foster relationships with surrounding services and provide a platform for current members to become affiliate instructors for the college," Johnson told Mayor Provenzano in a recent memorandum.

In addition to the 20 regional centres, Ontario is planning to also use the following training methods:

"Initially, there will be no financial implications to become a designated regional training centre," Johnson says.

"As we progress and diversify, there will be costs associated with attaining proper training props and equipment."

Any surplus from course fees would be used to pay for future training and improvements.

The city will also save money by no longer having to pay for out-of-town meals and accommodations during firefighter training.

Other items of interest from this week's City Council meeting: