Civic Centre to be re-named after former mayor 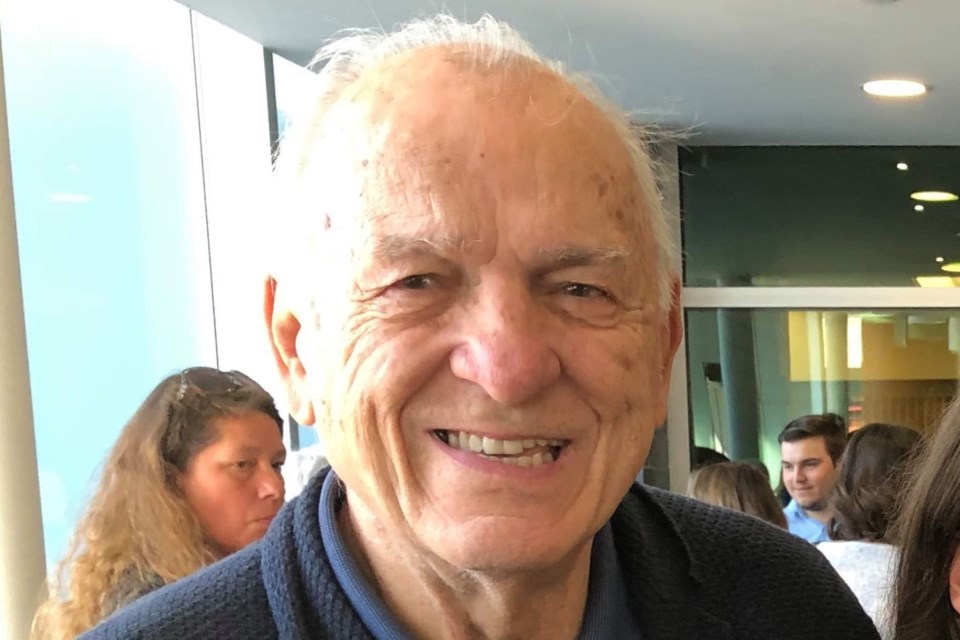 Ron Irwin in the spring of 2019. Supplied photo

"Ron Irwin is the only political leader to have served as a school board trustee, city councillor, mayor, member of Parliament, privy councillor, ambassador and consul general," Provenzano said.

"Mr. Irwin served as both a city councillor and as mayor when key decisions were made to move forward with the waterfront redevelopment and the relocation of city hall to its current location. Further, he was the mayor in 1974 when construction of city hall was finished and the building was opened to the public."

The civic centre was chosen from a shortlist of six city venues:

The commemoration committee was made up of Mayor Provenzano, Ward 5 Coun. Corey Gardi. Ward 3 Couns. Donna Hilsinger and Matthew Shoemaker, with input from Ron Irwin and his family and Arthur Gualazzi, who served as Ward 5 councillor from 1965 to 1983.

City Council will be asked on Monday to approve the civic centre re-naming.