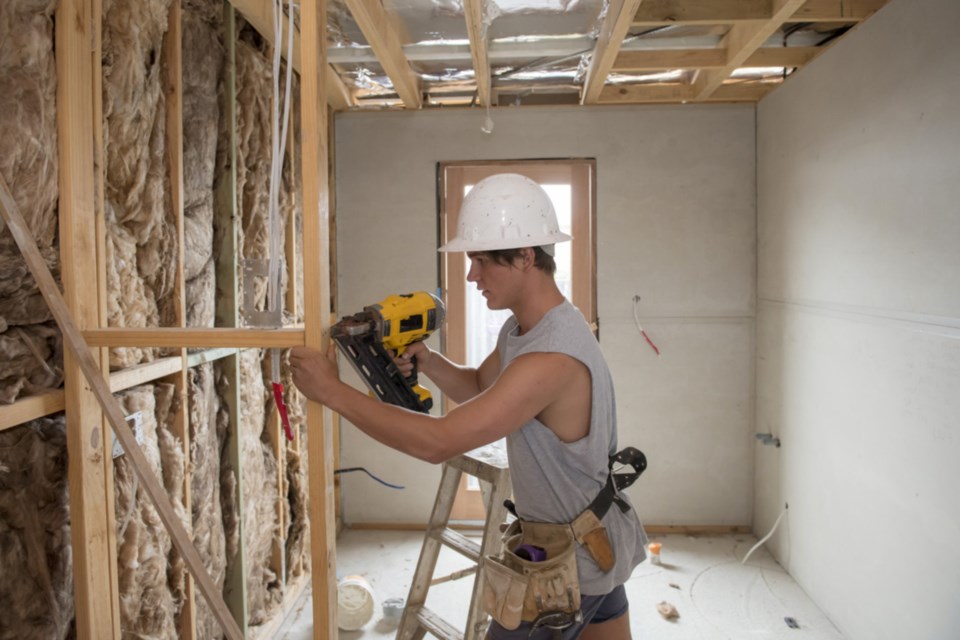 Some of the projected growth could be accommodated by allowing more people to live in new residential developments, consultant says

Sault Ste. Marie's population will grow by 9,900 citizens to 84,184 over the next two decades, with the city requiring 4,000 new dwelling units by 2036 to accommodate them, according to land-use projections to be presented to City Council on Monday.

The report, titled Population Housing and Employment Projections, was commissioned from Dillon Consulting and Metro Economics as part of the city's Shape the Sault consultations leading to an updated official city plan.

It will be presented to city councillors by Tom McCormack, a senior forecasting specialist with more than four decades of experience assessing economic and demographic trends across North America.

Mayor Christian Provenzano tells SooToday the forecast demonstrates the need for a federal-provincial pilot initiative he's been advocating to attract more immigrants to the Sault.

The Dillon report predicts the city will be needing substantial qualtities of new land:

The Sault has sufficient land to accommodate projected growth in the institutional sector, the report concludes.

As for residential land, the consultant hints that part of the Sault's projected growth could be accomodated by allowing higher densities in new residential developments.

"Sault Ste. Marie is a growing city and is likely to follow the trend of other growing urban centres, which is away from sprawl and towards intensification," the report says.

"Good planning decisions aim to reduce sprawl to respond to the growing need to develop more efficiently and cost-effectively."

"Intensification is is key because it can absorb some growth that would reduce the number of greenfield hectares, which is a more land-efficient and cost-effective approach."

A dwelling unit is defined as a structure or part of a structure that serves as a housekeeping unit, residence or sleeping place by one person, or by two or more persons who maintain a common household.

McCormack will tell City Council that the Sault will need 5,900 new jobs by 2036.

"I absolutely believe that if we do what we need to do as a community, we will achieve that kind of growth," Mayor Provenzano told SooToday this afternoon.

"We have to make investments in our community: quality-of-life investments," the mayor said. "We have to continue doing things like the Clergue Park skating trails."

"We have the infrastucture in place to lay the groundwork. Through Future SSM we have people in the community focussed for this kind of growth."

The report also includes projected populations for area municipalities for the year 2038:

Monday's City Coiuncil meeting will be livestreamed on SooToday.