SooToday has received the following letter to the editor from Sault Ste. Marie mayoral candidate Rory Ring in response to incumbent Christian Provenzano's allegations that Ring's job performance in a past position was less than stellar
Oct 3, 2018 6:50 AM By: SooToday Staff 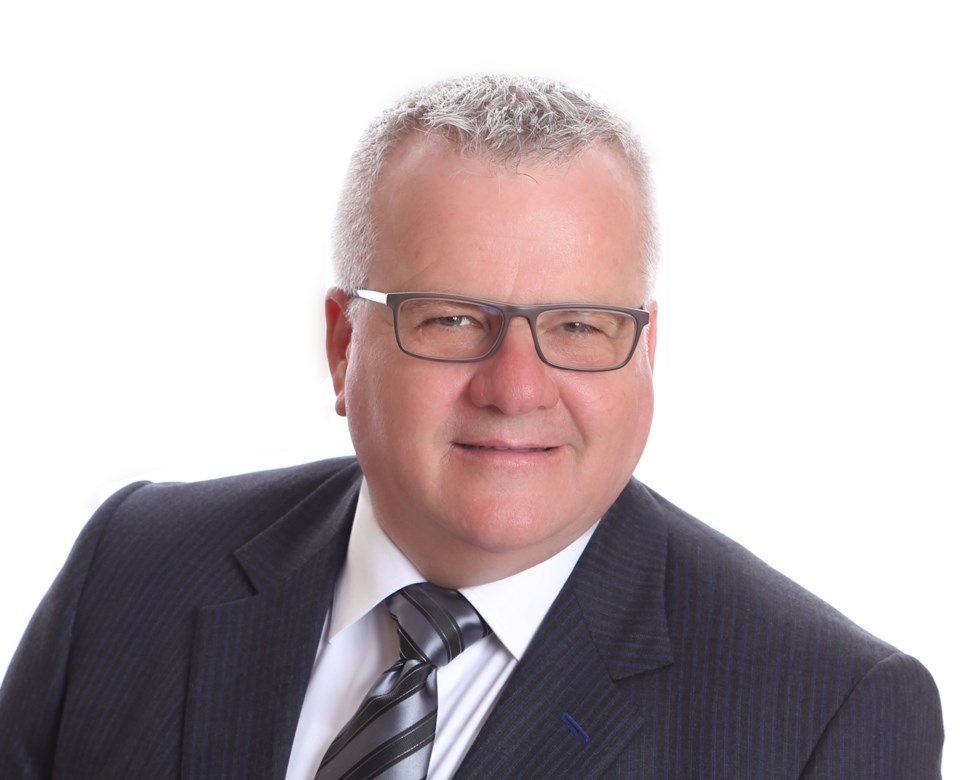 Rory Ring is running for mayor of Sault Ste. Marie in the Oct. 22, 2018 election. Photo provided

I left the Sarnia Chamber because I had the strength, good judgment and integrity to stand up against a certain board member who had been accused of domestic assault and against a board member due to a conflict of interest surrounding a real estate transaction. I am sure the mayor did not research these facts before he issued his press release. It is certainly telling that he would shade the truth on such serious matters of personal integrity and good governance.

During my tenure at the Sarnia Lambton Chamber of Commerce, the business community was suffering from, among other things the loss of the Motor Vehicle License Bureau contract: a loss of over 35 per cent of the Chamber’s revenue, heavy cross boarder shopping due primarily to a favourable exchange rate at the time. Consequently, the Chamber was challenged to renew membership.

I developed a plan to drive more revenue and cut costs. That plan took root and the chamber benefited from that work in the years that followed. I was recognized for my performance by the Ontario Chamber of Commerce President, Allan O’Dette, who is a highly respected member of the business community in Ontario and Canada.

When I started my role at the Sault Ste. Marie Chamber it was on the cusp of one of the worst times of economic uncertainty in the history of the city as Essar was in CCAA. Our members, your local friends and neighbours, who are employers and innovators and tradespeople, were suffering. Some of them lost hundreds of thousands of dollars. Membership fees suffered as a result.

However, unlike the Mayor, I rolled up my sleeves and I worked harder. I took on more work and made some very difficult decisions to ensure the long-term viability of the organization I was leading. During this same time the Mayor was using $575,000 of taxpayer money pursuing a futile lawsuit against Essar.

I put my nose to the grind stone while the Mayor put his hands in your pocket, raising taxes by 11 per cent. Also increasing the industrial tax rate by a whopping and unprecedented 56 per cent.

When times were tough in the community, I was honest and direct with what was needed. I, the staff and the Board of Directors did the work and I helped our local employers. The Mayor, on the other-hand was busy making a disastrous tax deal with Algoma, which he disguised as a reassessment, and for which he refuses to take responsibility.

The Mayor is right on one point. The city can’t run a deficit. But what he didn’t tell you is that instead of doing his job, he simply opted to raise your taxes when you could least afford it. Is that leadership?