The Sault Minor Baseball Association announced the cancellation of the local baseball season on Tuesday
Jun 30, 2020 3:00 PM By: Brad Coccimiglio 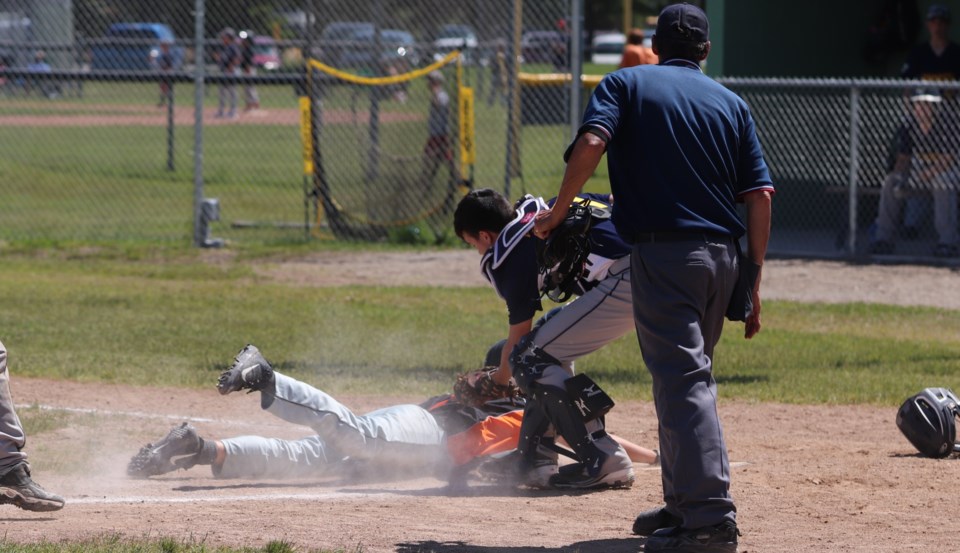 The Soo Minor Baseball Association announced Tuesday that the 2020 minor baseball season locally has been cancelled due to COVID-19.

In a statement, the Association called it “a very difficult decision to make.”

“Like many, we hoped and continued to plan for a delayed season this year,” the statement also said. “However, it has become clear that it is no longer feasible for many reasons, including our top priority of ensuring the health and safety of all players, coaches, umpires, executive members and their families at this time.”

Despite the cancellation of the season, the Association hopes to host baseball clinics and camps later this summer, pending the easing of social restrictions.

SMBA is the second minor sports group locally to cancel play this summer.