The league is hopeful that if restrictions are lifted later this summer, skills camps and scrimmage nights are a possibility
Jun 18, 2020 2:13 PM By: Brad Coccimiglio 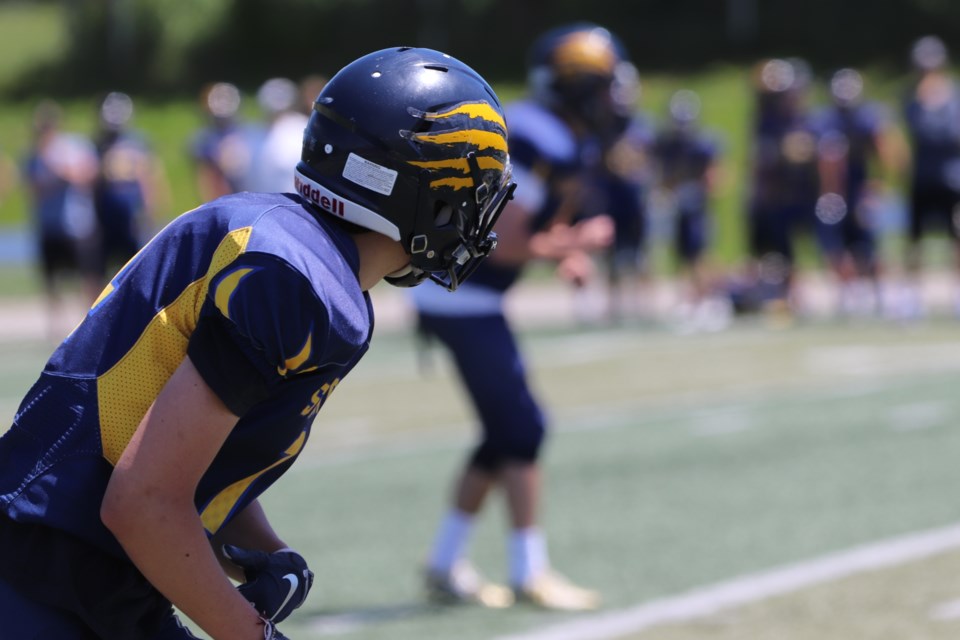 In a post on social media Thursday afternoon, the Sault Minor Football League announced the decision to cancel the 2020 season and return to play next summer.

The league also noted that it hopes to be able to hold skills camps or scrimmage nights in August if government and health unit restrictions allow them to do so.

In mid-April, the NFC announced the cancellation of the 2020 season while the Sault Steelers shifted focus to returning to action in 2021.

The OFC, home to three Sault Sabercats teams, announced the decision to cancel its 2020 season in late-May.

In a statement, the league said “in following with the province of Ontario and the federal health statements and guidelines, and most of all for the safety of our players, coaches, volunteers and parents, the OFC Varsity has decided to postpone our 2020 program at this time.”

The Sabercats were set to field three teams this season after the decision in March to add a bantam team to the program, which already included teams at the Junior Varsity and Varsity levels.