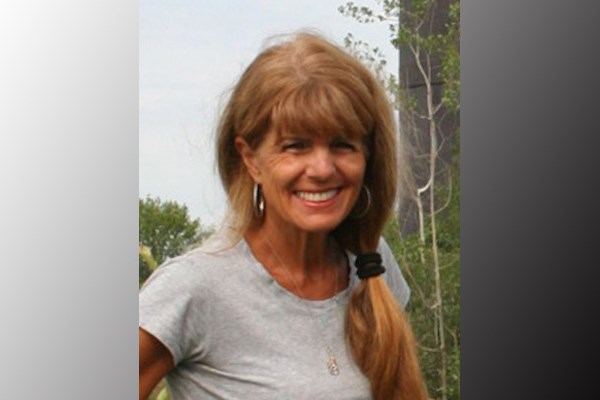 In unofficial results from the election, Hagman posted 714 votes while candidate Alex Soloman got 371 and the outgoing mayor picked up 182.

Jensen, reached by ElliotLakeToday, said the vote count was obviously a sign that residents wanted a change in leadership.

“People want change, so more power to Sally,” Jensen said after the results were unofficially posted.

Jensen thought she had conducted a strong campaign leading up to the vote and was disappointed by the result.

“I really thought I had this,” she said. “My thoughts are really messed up.”

Jensen served two-terms as mayor and was the town’s first female mayor when she was first elected to the post in 2010. She was elected to council in 2002 and served 16 years as a councillor, deputy mayor and mayor.

While voters may have wanted change in leadership on council, they have returned all incumbent councillors who sought re-election and voted in one newcomer, Betty Ann Dunbar, with an unofficial vote count of 265.

All votes are unofficial results.

The new council will be sworn in at the first council meeting in December.

Results from the school trustee vote were not available at press time.