Against the Fight for Sports Broadcasting Rights, Canada’s OneSoccer has Retained Exclusivity for the Men’s National Qualifiers for FIFA 2022

Looking to follow the Canadian men’s national soccer team? Read more about how they have risen above the clamour for broadcasting rights 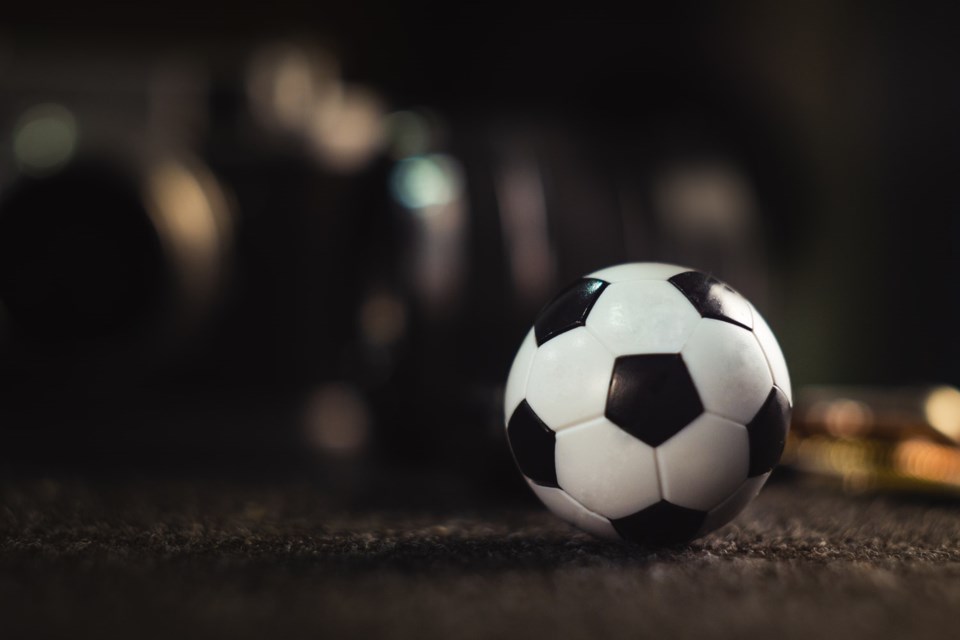 It is only in the last couple of years that the global battle for sports broadcasting rights has reached the dizzying heights at which it now takes place.

While the overwhelming majority of us remember a simpler time, wherein sports games taking place within and beyond Canada were simply available via linear, broadcast television – and then, of course, with increasing frequency throughout the mid-2000s, cable television.

As we moved further into the 2010s, however, a new framework began to crop up around the most popular and lucrative sports in operation today. From football to soccer, cycling and Formula One, the global sporting world has been privy to bidding wars of epic proportions between some of the world’s most influential broadcasting and streaming services.

Most recently, for instance, the NFL was subject to a $110 billion investment from the likes of CBS, ESPN and Fox – among others – all of whom were desperate to stake their claim on a portion of the league’s games.

Sports, and Insurmountable Competition for Visibility

It is, of course, clear to see why this sector is reaching such vertiginous highs. These games draw in crowds in enviable volumes – levels that are, inarguably, unrivalled by any other phenomenon operating on- or offline today. Broadcasters feel compelled to stake their claim in whatever way possible, and to rise to the very forefront of the industry.

In the sporting world, that primary level of visibility is, of course, reserved only for those who can lead the industry forward without fault. Once reached, it is an enviable position to attain. Consider the steadfast market dominance of soccer betting at William Hill – the level of near ubiquity this entity holds within a market that hundreds of other bookmakers are constantly striving to dominate.

In essence, any sector working so closely with the action that takes place on the pitch, court, or course is bound to a high level of competition – one that, as exemplified by the billions being invested to just a single slice of the pie that is broadcasting rights, is only going to grow more fierce, more intense, and more expensive as time goes by. While we may be shocked by the prices these companies are willing to pay, we are unsurprised given quite how lucrative an arena live sports creates for itself.

The journey undertaken by Canada’s national soccer team has, to all intents and purposes, been relatively straightforward when compared with the changes wrought on other areas of the sporting world by broadcasting and streaming hotshots.

Since early 2019, the team has been housed within Mediapro’s over-the-top subscription service, OneSoccer, enabling Canadian soccer fans to find all national soccer teams’ home matches in one place.

Now, this sense of immunity to the shifting control held by some of the sporting world’s most prominent broadcasting and streaming giants has been augmented further still. For, as of March 2021, MediaPro announced to soccer fans that they had attained exclusive rights to the FIFA World Cup Qatar 2022 Qualifiers to be played by Canada Soccer’s national men’s team.

This exclusivity also extends to the Olympic qualifying campaign, thanks to the far-reaching partnership they formed with CSB, or Canadian Soccer Business – a joint effort between the Canadian Premier League and Soccer Association.

For Canadian soccer fans, this ensures the continuation of a more streamlined approach to soccer viewing. Rather than splitting their time and attention (and, of course, subscription fees) between numerous outlets, those following the journey of the national men’s team can find all games in one place for the foreseeable future.