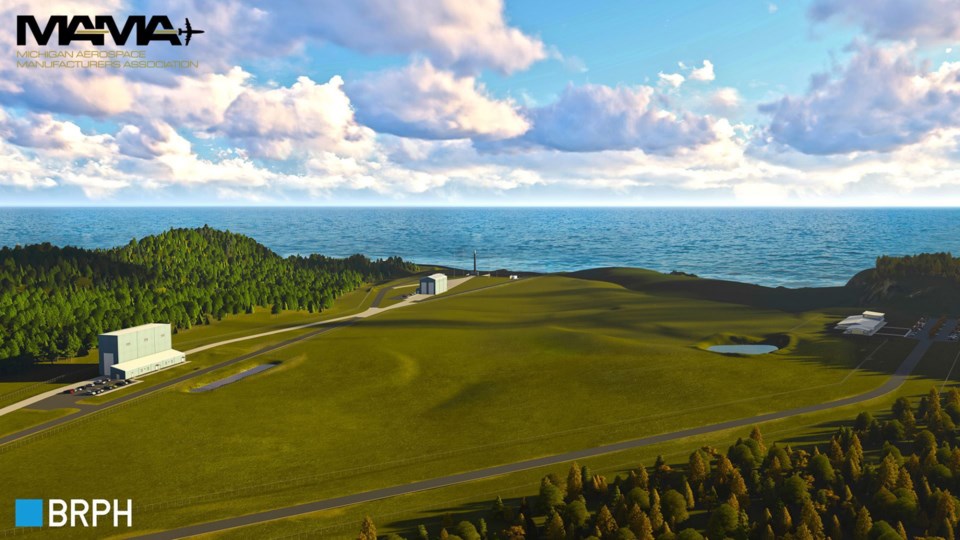 Two locations in Michigan's Upper Peninsula have been selected for space launches and testing autonomous vehicles.

An area just north of Marquette, Mich. will become the new home of a $80-million spaceport for rockets carrying commercial satellites, while Chippewa County has been tapped for an autonomous vehicle test site.

The Michigan Aerospace Manufacturers Association (MAMA) made the announcement Thursday after a year-long selection process, which also included Kincheloe, Mich. as a front-runner for the rocket launch site.

“This announcement is a true win for the people of the U.P.,” said Senator Ed McBroom, who represents Michigan’s 38th District, in a news release. “We are very pleased that the U.P.’s many attributes were recognized through the vetting process.”

“The vertical spaceport could bring quality job prospects to the region and highlight Michigan as a center for excellence and innovation.”

It’s anticipated that more than 2,000 jobs will be created as a result of two MAMA launch sites in Marquette and Oscoda, in addition to the establishment of a command and control center.

Oscoda Wurtsmith Airport, located approximately 50 miles south of Alpena, was selected months prior by MAMA as the site of a horizontal launch facility.

Michigan Aerospace Manufacturers Association Executive Director Gavin Brown says that Michigan is now in the position to become a leader in the space industry.

“Michigan has a real opportunity to support a space-based ecosystem,” said Brown via news release. “The Marquette location will be a critical component, bringing low-earth orbit vertical launch capabilities to the state to meet the domestic and global demand. By integrating sophisticated infrastructure with first-rate human talent, Michigan can be one of the leaders in the space industry.”

The spaceport project, billed as the Michigan Launch Initiative, is expected to conduct 22-25 launches each year at full capacity, bringing in estimated revenues of $15 million with each launch, or an estimated $375 million annually.

- with files from Darren Taylor