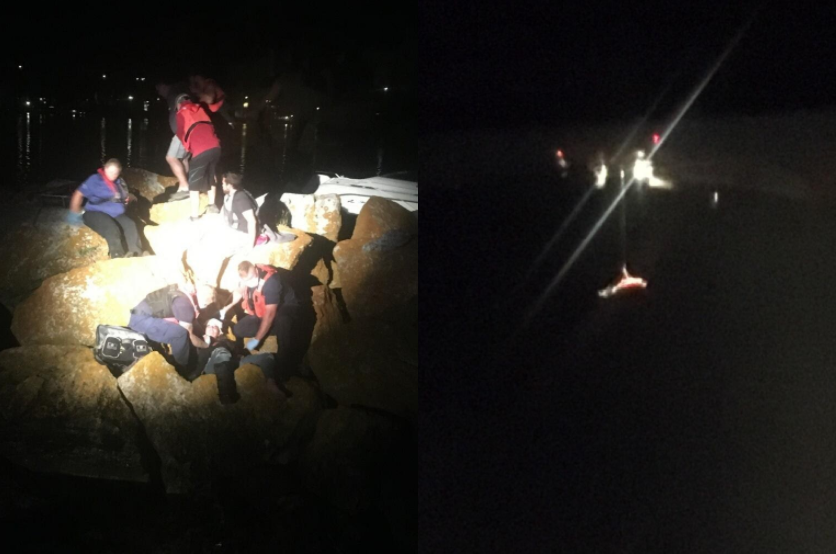 The U.S. Coast Guard has said that four people were thrown from a boat onto the harbour wall at Mackinac Island.

In a press release issued today, the Coast Guard says the recreational boat crashed into the wall around 11:30 p.m.

One was hoisted by helicopter to Munson Medical Center in Traverse City with critical injuries, and three others were transported to Munson and McLaren Hospital in Petoskey with major injuries.

There was no reported pollution from the vessel, which has been hauled out of the water.