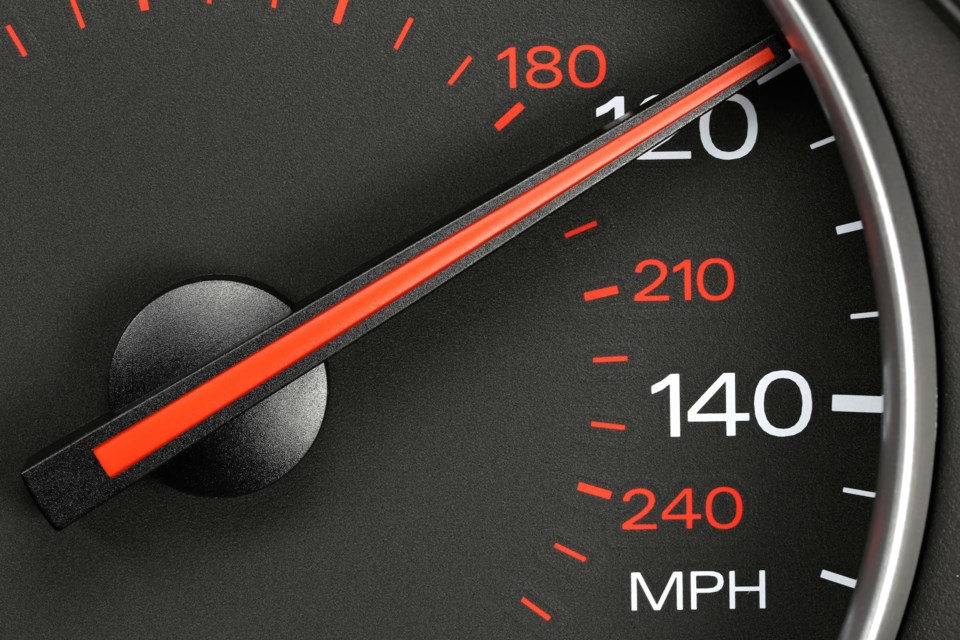 A 79-year-old from Spanish is facing a racing charge after a traffic stop in Huron Shores over the Easter weekend.

While on patrol, the Ontario Provincial Police say that the driver was clocked at a speed more than 50 km/h above the posted 90 km/h speed limit in the area.

Following is a full release from police:

On April 4, 2021, a member from the Sault Ste Marie Highway Safety Division (HSD) unit was on patrol duties on Highway 17 within the Municipally of Huron Shores.

Shortly after 8 a.m., the officer observed a vehicle travelling at high rate of speed of more than 50 km/hr over the posted 90 km/hr speed limit and a traffic stop was initiated.

As a result of the investigation, a 79 year-old from Spanish, was charged with: race a motor vehicle - excessive speed, contrary to section 172(1) of the Highway Traffic Act.

The driver was issued a seven day Driver's Licence Suspension and their vehicle was impounded.

The accused is scheduled to appear before the Sault Ste Marie Provincial Offences Court on May 5, 2021.