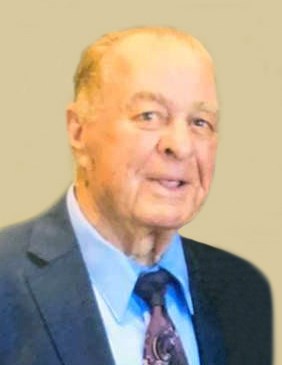 It is with great sadness the family announces the passing of a very dearly loved, respected and devoted husband, father and grandfather at home on Friday, June 21, 2019.

Entombment at Holy Sepulchre Cemetery Mausoleum. Memorial donations to the Sault Area Hospital Foundation would be appreciated by the family.

SPIN, Bill
2 years gone by buddy... still missing our 10 am calls every week end and every ...

CURRIE, Patricia
One year today, we said goodbye but never forgotten We miss you you and love ...

MARIOTTI, Rosemarie
In loving memory of a dear sister, sister-in-law, auntie and great aunt, who ...
MARIOTTI, Rose-Marie
It's been one year since the angels took you home with them. Not a single day ...

SANTANA, Dominic
In loving memory of a dear brother, brother-in-law, uncle, and great-uncle, who ...