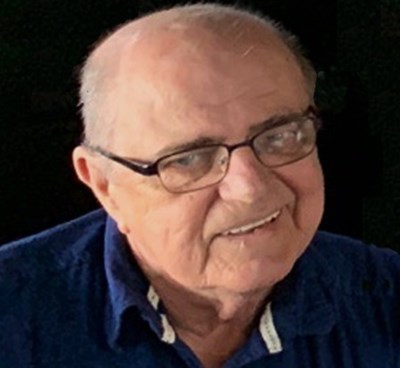 It is with great sadness we announce the passing of Brian Raymond Langevin on May 8th, 2020. Loving father of Brianna, Scott (Christine) and Steve. Son of the late Raymond and Charity Langevin. Loving grandfather of Peyton, Viana and Andrew. Brother of Fay (Bruce), late Nancy (Russ), Gloria (late Tom), Norman (Donna), Tony (Eileen), Ron (Gina), and the late Joan. Uncle to many nieces and nephews. Brian was also a long-time member of the Royal Canadian Legion. In honour of Brian, the family would appreciate a donation made to the Renal Care Fund at the Sault Area Hospital. We would also thank all the nurses and doctors that took such great care of him. Arrangements entrusted to O’Sullivan Funeral Home and Cremation Centre (215 St. James St., Sault Ste Marie, P6A 1P7 705-759-8456)

BELSITO, Bob
In loving memory of a dear husband, father, father-in-law, and Papa, who passed ...
Martynuck, Aldene
Heaven gained an angel 9 years ago on May 24 ...