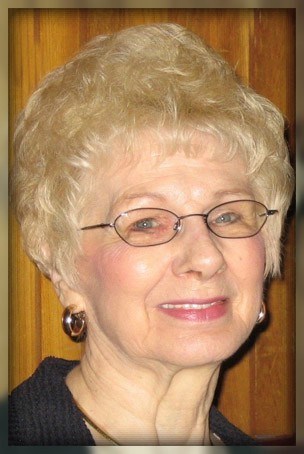 Nicastro, Joe
In memory of a loving son and brother. It's hard to believe it's been five ...

LEZIERT, Jacqueline
Another year without you. Miss you everyday. Take care of Dad and the boys. ...
Dan Abbott
10 year ago today Dan went home to Jesus ...