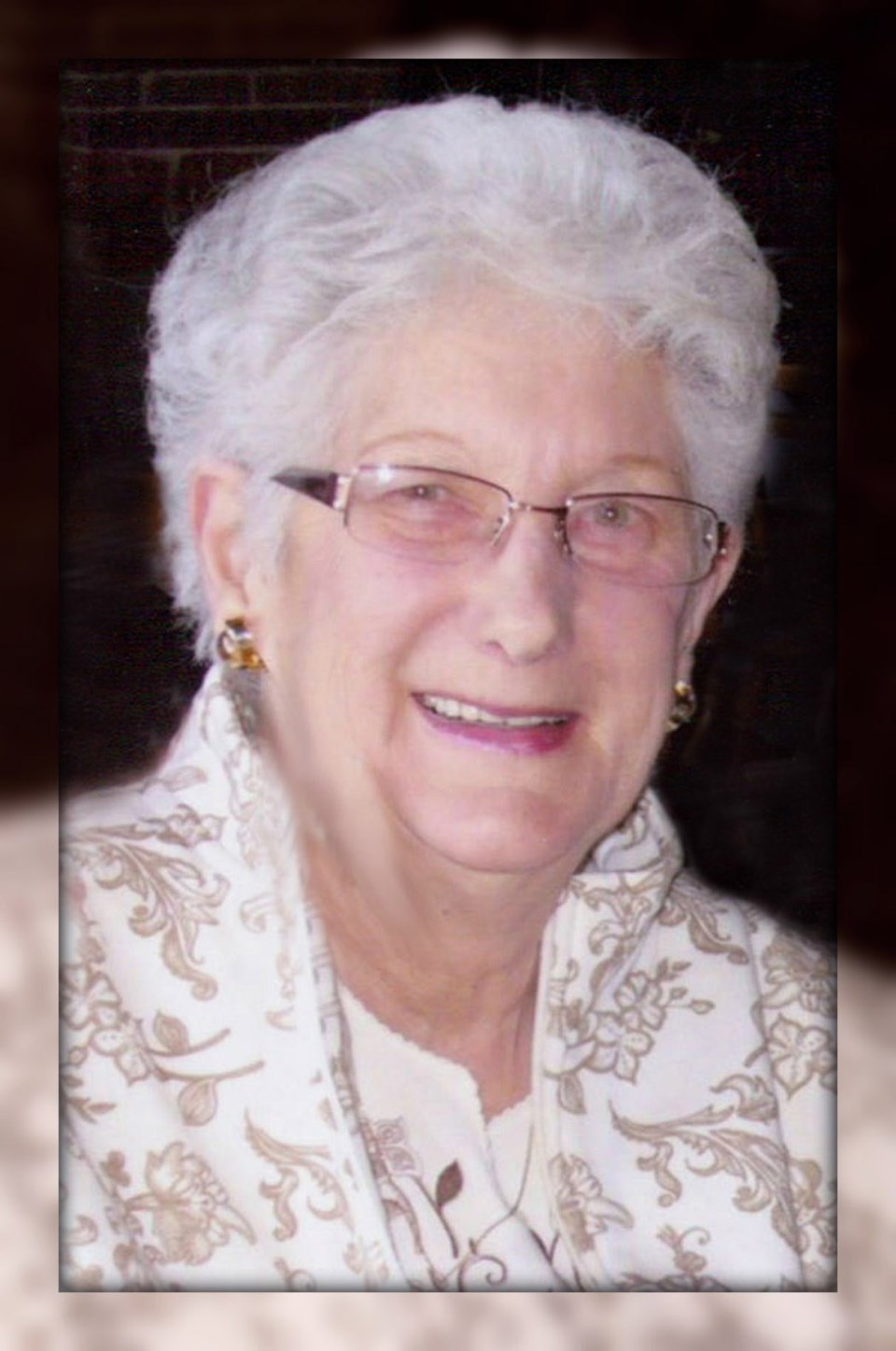 Peacefully at the Sault Area Hospital on Sunday, August 11, 2019 at the age of 88 surrounded by family.  Dear wife of Ron for over 68 years.  Loving mother of Rhonda Hall McGonegal, Terry (Laurel) and Patti Aubrey (Paul).  Proud grandmother of Ashley Klepatz, Jackie Hall Larkin (Evan), Chase (Elle) and Kacey Hall.  Dear sister of Jean Kehoe (late John).  Daughter of the late George and Jean Frech.  Sister-in-law of the late Raymond Hall, Vivian Henry (late Pete), late Lorraine Buckmiller (late Phillip), late Jacqueline Gagnon (late Gerald), late Shirley Nadon (late Art), Joyce Hall, late Lucille Young, late Betty Ann Hall, Mickey Hall (Barb) and Doug Hall (Linda).  Special aunt of Linda, Sandra and the late Connie.  Also survived by many nieces, nephews, and lifelong friends.  Joyce was a lifelong member of the Order of the Royal Purple of Canada and held the office of Supreme Honoured Royal Lady among many other offices, and also was a member of the Eastern Star.  Friends are invited to visit at the Arthur Funeral Home - Barton & Kiteley Chapel (492 Wellington St. E. 705-759-2522) on Saturday, August 17, 2019 from 11:30 am to 1:30 pm.  Memorial service to follow in the chapel at 2 pm.  Memorial contributions payable by cheque to A.R.C.H., Sault Area Hospital Foundation or a charity of your choice would be greatly appreciated.  Special thank you to Dr. Wytsma for his care over the years, also to all of the doctors, nurses, and PSW's who cared for our mother at Sault Area Hospital and Maple View (Goulais Bay).

Members of Royal Purple are requested to assemble at the Arthur Funeral Home - Barton & Kiteley Chapel for a memorial service for the late Past Supreme Honoured Royal Lady Joyce Hall at 1:30 pm on Saturday, August 17, 2019.

TWENTYMAN, Ed
Ed. God called you home 1 year ago today. Love you always, forever in our ...

WIERZBICKI, Janice
In loving memory of our partner, our mother, our grandmother, and our friend. ...