TORONTO — Randy Ambrosie has been officially hired as the next commissioner of the CFL, a league source has confirmed to The Canadian Press.
0
Jul 5, 2017 3:38 AM By: Canadian Press 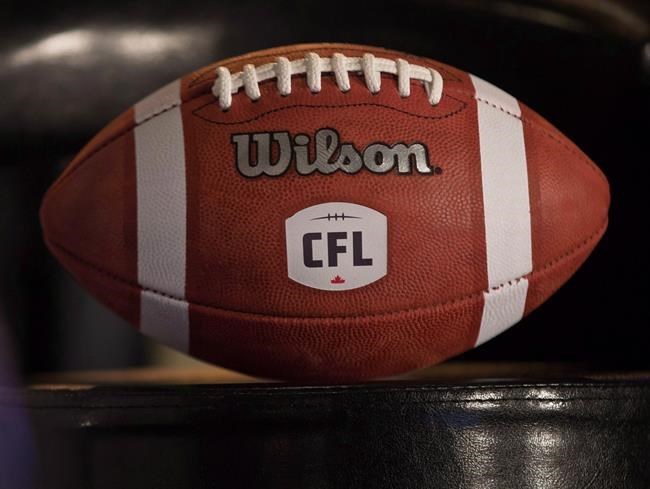 TORONTO — Randy Ambrosie has been officially hired as the next commissioner of the CFL, a league source has confirmed to The Canadian Press.

The source said the CFL has scheduled a news conference in Toronto on Wednesday to formally announce the appointment of the 14th commissioner in league history.

Ambrosie will take over from Jeffrey Orridge, who stepped down last month after just over two years on the job. Board chairman Jim Lawson has been serving as interim commissioner since Orridge's departure.

Word surfaced last week that Ambrosie had been hired to replace Orridge. But league officials said the reports were premature because the move hadn't been made official with the board's vote on Ambrosie's appointment.

Ambrosie, a 54-year-old Winnipeg native, played nine CFL seasons as an offensive lineman with Calgary, Toronto and Edmonton (1985-93), winning a Grey Cup in his final season with the Eskimos.

The six-foot-four, 250-pound Ambrosie was taken in the first round, second overall, by Calgary in the '85 CFL draft out of the University of Manitoba. In 1992, he also served with the CFL Players Association.

Ambrosie was a finalist for the CFL commissioner's position when Orridge was ultimately hired.

Upon retiring from football, Ambrosie became the North American head of sales at HSBC Securities. In 2004, he joined AGF Management Ltd. as its head of sales and marketing and two years later was appointed president of AGF Funds Inc.

Following the sale, Ambrosie was a special adviser to Raymond James.

While the '17 CFL campaign has kicked off, Ambrosie will have one issue to address as commissioner, that being the state of the Toronto Argonauts. The club drew just 11,219 fans to its 28-13 home loss to the B.C. Lions on Friday night, its lowest attendance since relocating to BMO Field to start last season.

This was after 13,583 fans attended Toronto's 32-15 season-opening win there over the Hamilton Tiger-Cats on June 25.