OTTAWA — A federal push to get more Indigenous-owned businesses to bid on government contracts has been slowed by issues over how the data is collected since before last summer, according to internal government documents.
Mar 2, 2020 5:29 PM By: Canadian Press 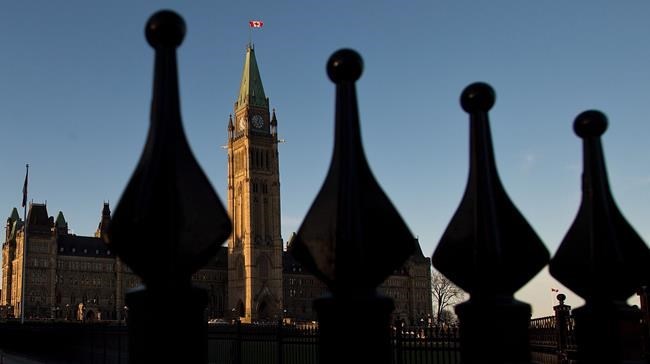 OTTAWA — A federal push to get more Indigenous-owned businesses to bid on government contracts has been slowed by issues over how the data is collected since before last summer, according to internal government documents.

The Liberal government has promised to redirect at least five per cent of contracts to Indigenous-led businesses — out of some $18 billion in goods and services that Ottawa purchases every year.

But The Canadian Press obtained a document through the Access to Information Act that advised senior civil servants overseeing reconciliation efforts last June that issues had made it hard to register and track Indigenous-led businesses — steps needed to hit the target.

The presentation did note other perceived "quick wins" had worked out, including work by four departments to update Indigenous considerations in procurement training and the launch of an online Indigenous business referral service.

One of the groups looking to help the government reach its goal says the most recent figure for Indigenous procurement is less than one per cent.

J.P. Gladu, outgoing president of the Canadian Council for Aboriginal Business, says hitting the five per cent target would contribute $5 billion to the national economy through Indigenous entrepreneurs.

He suggested other levels of government should follow Ottawa's lead and help boost Indigenous businesses and the national economy at the same time.

"If everyone took a five per cent target, that would contribute approximately $23 billion to the Indigenous economy," he said.

"So we see it as a huge opportunity to advance relationships between not only the private sector and our Indigenous businesses, but the government."

The council's research suggests that Indigenous businesses could fill almost one-quarter of the contracts the federal government awards annually, even though federal officials worry those businesses won't be able to meet the demands if the target were set at five per cent.

The council suggests the federal government set a five-year timeline to hit its target, upping the target one per cent each year.

Gladu was in Ottawa last week to make the case for Indigenous-led businesses in the lead-up to federal budget season, and meet with federal procurement officials to offer up tools and tips for hitting the target outlined in the mandate letter for Public Procurement Minister Anita Anand.

Her department's report on its work over the previous fiscal year, which ran April 2018 to March 2019, didn't include any figures related to how many more Indigenous businesses took part in procurement processes.

The report says the department couldn't set a target or a provide a result for its efforts because there wasn't a full year of data.

The report also says most procurement data focuses on the companies that receive contracts and does not tend to capture information on bids.