OTTAWA — Homes prices are higher than a year ago in five of six major markets, according to new data from Statistics Canada.
Jul 30, 2020 3:02 PM By: Canadian Press 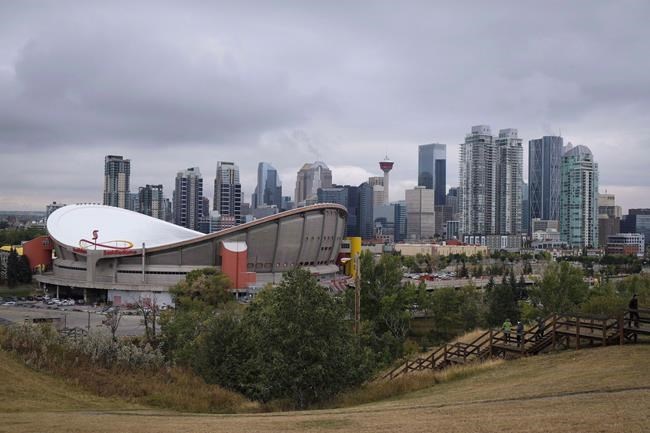 OTTAWA — Homes prices are higher than a year ago in five of six major markets, according to new data from Statistics Canada.

Prices rose in Victoria, Vancouver, Toronto, Ottawa and Montreal in the second quarter, while Calgary home prices sank, according to the Residential Property Price Index.

Ottawa saw the biggest pop in home prices, of 13.5 per cent, compared with Calgary’s 2.1 per cent slide, according to data from the provincial land registry offices produced by Teranet Inc. and the National Bank of Canada.

While Calgary homebuyers have faced uncertainty in the energy sector, demand for housing has increased in Ottawa amid immigration and growth in the technology and government sectors, Statistics Canada said in a separate housing price outlook earlier this month.

The difference in home prices was more extreme for condominiums than for houses: Condo prices in Ottawa are up 16.2 per cent from last spring, while prices in Calgary are down six per cent.

However, Statistics Canada has said the lack of demand for short-term rentals, alongside a pattern of people moving to the suburbs from the cities, may push down prices of condo units in the future.

This report by The Canadian Press was first published July 30, 2020.