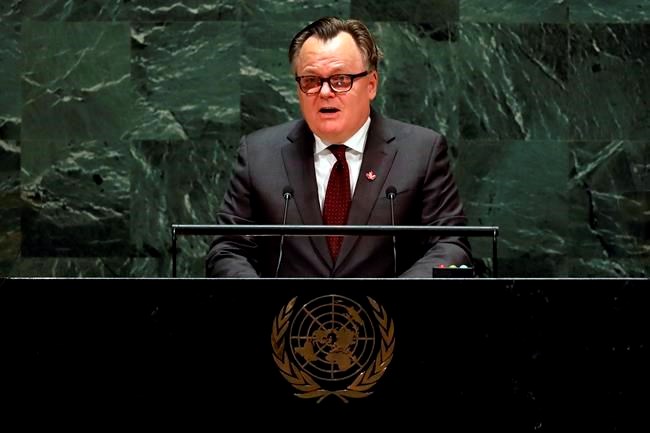 Marc-Andre Blanchard, 54, will head CDPQ Global with responsibility for the United States/Latin America, Europe and Asia/Pacific as of Sept. 8.

Blanchard has been ambassador since 2016, and was previously chairman and CEO of law firm McCarthy Tetrault.

Blanchard will be backed up by Anita George, who becomes deputy head of CDPQ Global with an expanded mandate to cover all geographies.

Caisse CEO Charles Emond says moving towards a more integrated structure for its international investments that have increased by more than $140 billion in five years is the next step in its evolution.

He says the new structure will allow the large institutional investor with $340.1 billion in net assets as of Dec. 31 to continue diversifying its portfolio.

"With his experience in leading roles on the international stage, Marc-Andre is the ideal person for the position. He possesses a remarkable ability to develop and maintain business networks, understand regional specificities while mobilizing diverse teams located around the world under a shared vision," Emond says in a statement.