Rankin seeks to return to School Board 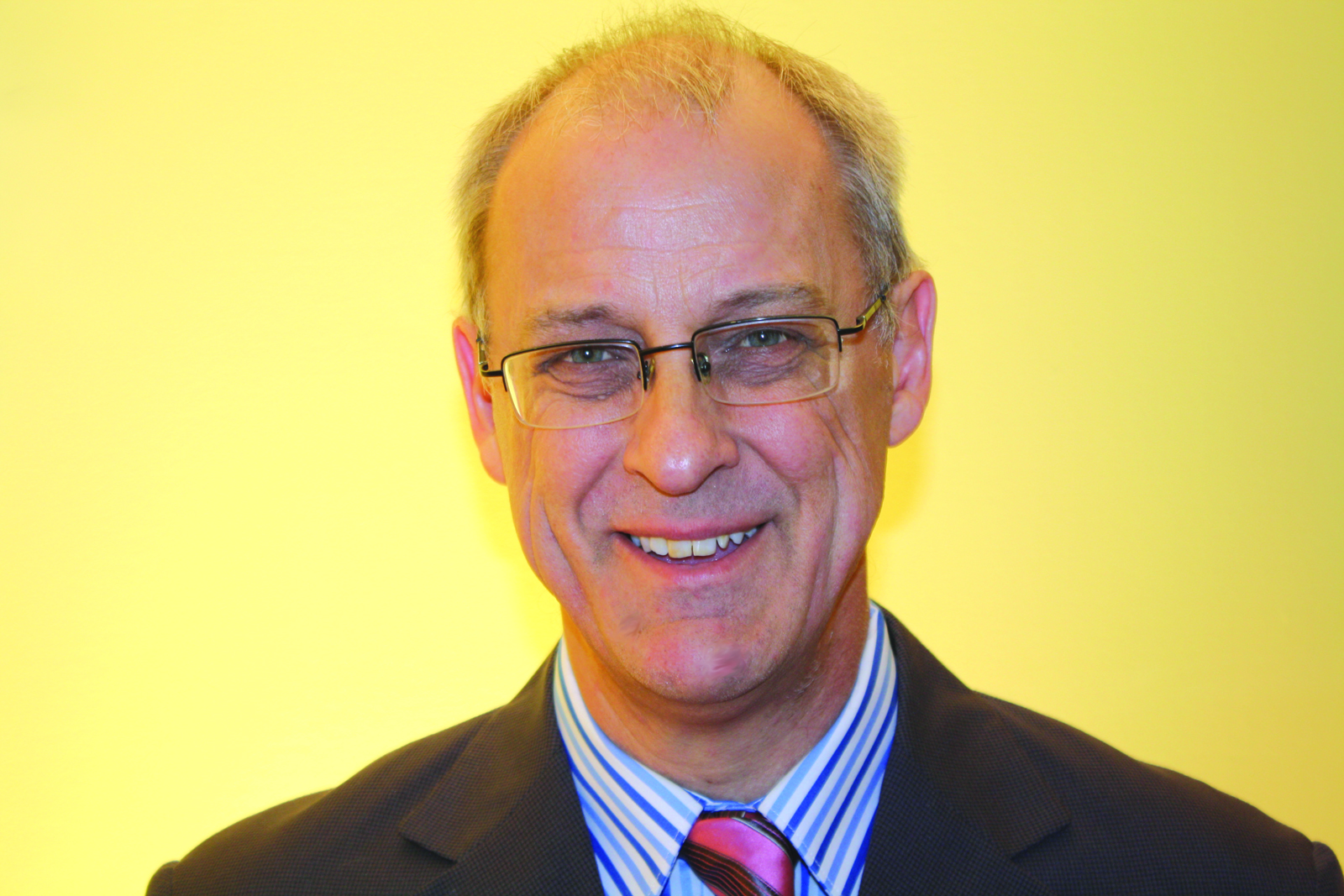 NEWS RELEASE
BRENT RANKIN, ALGOMA DISTRICT SCHOOL BOARD TRUSTEE CANDIDATE
*************************
As the October 27 election draws closer, two-term Trustee with the Algoma District School Board (ADSB) Brent Rankin is hoping for a return to the Board to represent Central Algoma, as he currently winds up a term as Mayor of the Town of Thessalon November 30.
Mr. Rankin was elected trustee in 2003 and acclaimed in 2006.
In 2010, he retired from the School Board to run for mayor of Thessalon and was successful.
This summer, Mr. Rankin decided to run for School Board, citing a number of issues coming up in his area to which he felt he could provide a strong proactive and informed voice, given his experience and background.
Mr. Rankin says that he's learned a lot over the past 16 years, while his two children have moved through elementary and secondary school, both graduates of Central Algoma Secondary School, from which he graduated himself.
"Now, with both children in university and more time freed up at work, I feel I can make the commitment once again to the Board, with the work and travel required," Mr. Rankin says.
"I see a number of issues for Central Algoma likely to emerge this term, and I feel my background, experience, and understanding of these issues will be an asset in representing the best interests of Central Algoma students and communities."
Mr. Rankin was born and raised in the area, returning after university to work in his family's small business in Thessalon.
Since then, Mr. Rankin has been involved in managing a number of business activities in Thessalon.
He has been extensively involved in the municipal and education sectors, as well as having worked on a number of local and regional committees and boards, including the Algoma District Homes for the Aged Board and Algoma Manor Nursing Home Redevelopment Committee, East Algoma Community Futures Development Corporation, and he was active in the past with committees related to the Thessalon Hospital and local economic development.
Mr. Rankin and his wife Nancy live in Thessalon and have two children, Daniel, 20, and Rosemary, 18.
"As I have seen my children and their friends move into the work world or post-secondary studies, I see the importance of properly preparing them and I look forward to being a part of that development through a strong school system," Mr. Rankin says.