Company maintains Platinum Club designation, having retained its Best Managed designation for seven consecutive years or more
May 5, 2021 11:13 AM By: SooToday Staff 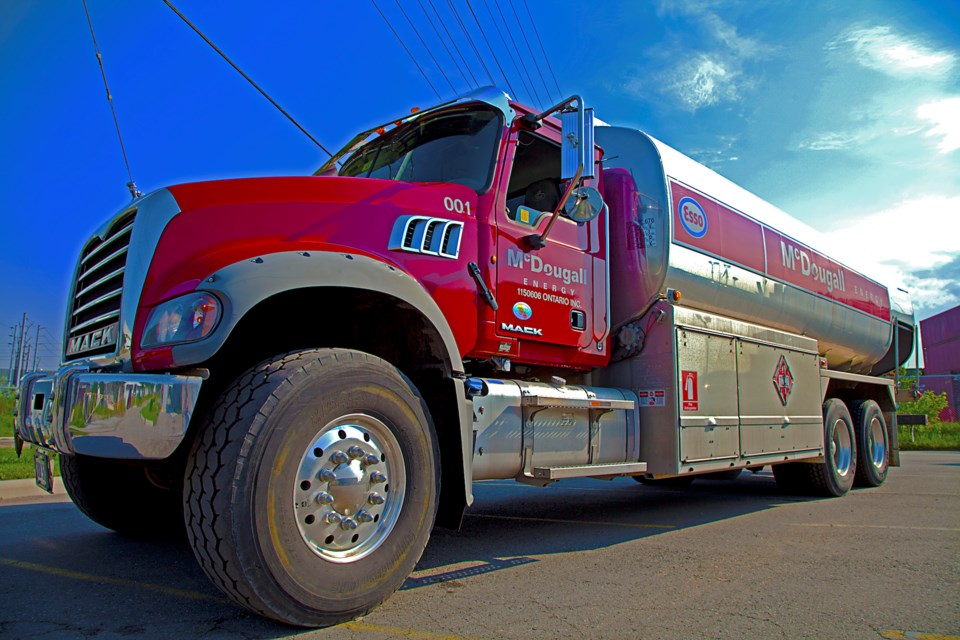 Now in its 28th year, Canada’s Best Managed Companies remains one of the country’s leading business awards programs recognizing Canadian-owned and managed companies for innovative, world-class business practices. Every year, hundreds of entrepreneurial companies compete for this designation in a rigorous and independent process that evaluates the calibre of their management abilities and practices.

“The resilience and determination of McDougall Energy group of companies in 2020 have brought about business changes that normally might have taken years, to have unfolded in months. I’m incredibly proud of the entire team that earned us Canada’s Best Managed Company designation for the tenth consecutive year, which recognizes overall business performance, sustained growth, and commitment to strategy, capability, and customer experience,” said Darren McDougall, President, McDougall Energy.

When McDougall Energy first received this distinguished honour in 2011, what stood out was a strong corporate plan, a company culture that drives growth and innovation, intentional strategy and core processes that result in a unique and robust business model.  McDougall Energy’s growth over the years is a result of organic growth and acquisitions, which has led the company to become one of the largest, most diversified, 100 per cent family-owned, privately-held downstream distributors in Canada. During what was a very challenging year with marketplace uncertainty exacerbated by the pandemic, McDougall Energy closed an acquisition that resulted in three new divisions, increased the company’s service offerings, number of employees, and expanded the geographical footprint into new regions of Southwestern Ontario.

“This year’s Best Managed winners demonstrate the organizational grit required to thrive in these increasingly uncertain times,” said Kari Lockhart, Partner, Deloitte Private and Co-Leader, Canada’s Best Managed Companies program. “By putting their people first, and showing the courage to experiment and take risks, they were able to overcome some of today’s most pressing challenges. This year’s winners were able to succeed because they weren’t afraid to fail.”

“Since the beginning of COVID-19 lockdowns in March 2020, our focus has been and continues to be on our employee's and customers' health and safety and ensuring a thriving company,” Darren continued. “As we continue to work through this crisis, we remain focused on the longer-term view of customer relationships, investing in growth opportunities in new and existing markets, and enhancing technological capabilities. We are optimistic about our ability to work together and make the best decisions for our customers, our team members, and the communities we serve based on circumstances at the time.”

Applicants are evaluated by an independent judging panel comprised of representatives from program sponsors in addition to special guest judges. 2021 Best Managed companies share commonalities that include (but are not limited to) enabling a remote workforce, making employee health a top priority, acting with an increased sense of purpose and social responsibility and a significantly heightened focus on cash flow.