Catch Canada Reads with friends at the library 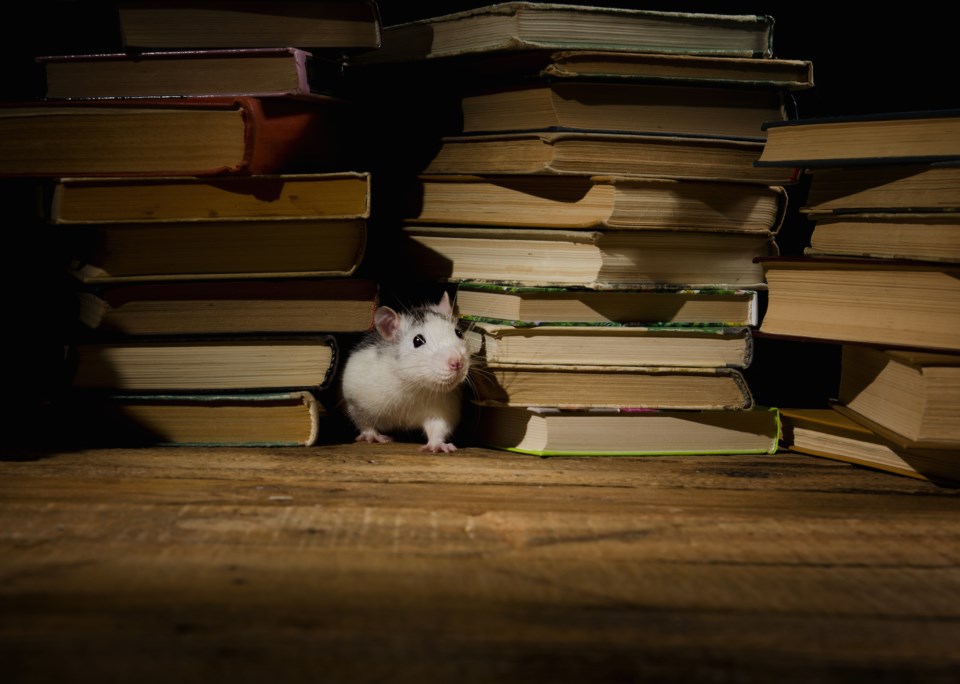 NEWS RELEASE
SAULT STE. MARIE PUBLIC LIBRARY
*************************
Are you a fan of Canada Reads but don’t have anyone to watch it with? Drop by the Sault Ste. Marie Public Library to watch the livestream of the debates!

On March 16, 17, 18, and 19 at 11 a.m., the library will be airing the debates as they happen. Come on out to root for your favourite, discuss the show with other book lovers, and see how the competition plays out!

The debates will be streamed at both library locations: the James L. McIntyre Centennial Library, 50 East Street, and the North Branch Library, 232 C Northern Ave. E.

Canada Reads is an annual battle of the books, run by the CBC. Five panellists defend a book of their choosing, vote titles out of contention, and crown a winner over the span of four days. This year’s book finalists consist of Small Game Hunting at the Local Coward Gun Club by Megan Gail Coles, Radicalized by Cory Doctorow, We Have Always Been Here by Samra Habib, Son of a Trickster by Eden Robinson, and From the Ashes by Jesse Thistle.

This is a free program.

For more information, please contact the Reference and Information Desk at 705-759-5236.

Local young adult author to celebrate book launch at Public Library
Mar 10, 2020 10:29 PM
Comments
We welcome your feedback and encourage you to share your thoughts on this story. We ask that you be respectful of others and their points of view, refrain from personal attacks and stay on topic. To learn about our commenting policies and how we moderate, please read our Community Guidelines.