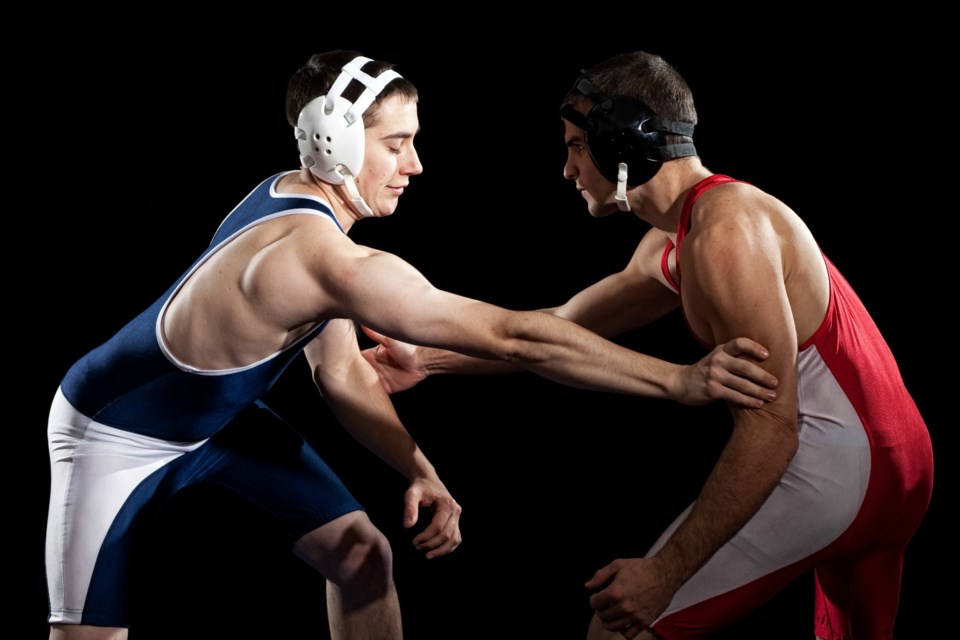 Trudel finished tops in the girl’s 83kg category as one of four local high school athletes competing in the event.