Team Jacobs will continue next season without Ryan Fry

Announcement comes after Fry recently rejoined the team after taking time off for personal reasons
0
Mar 15, 2019 11:21 AM By: SooToday Staff 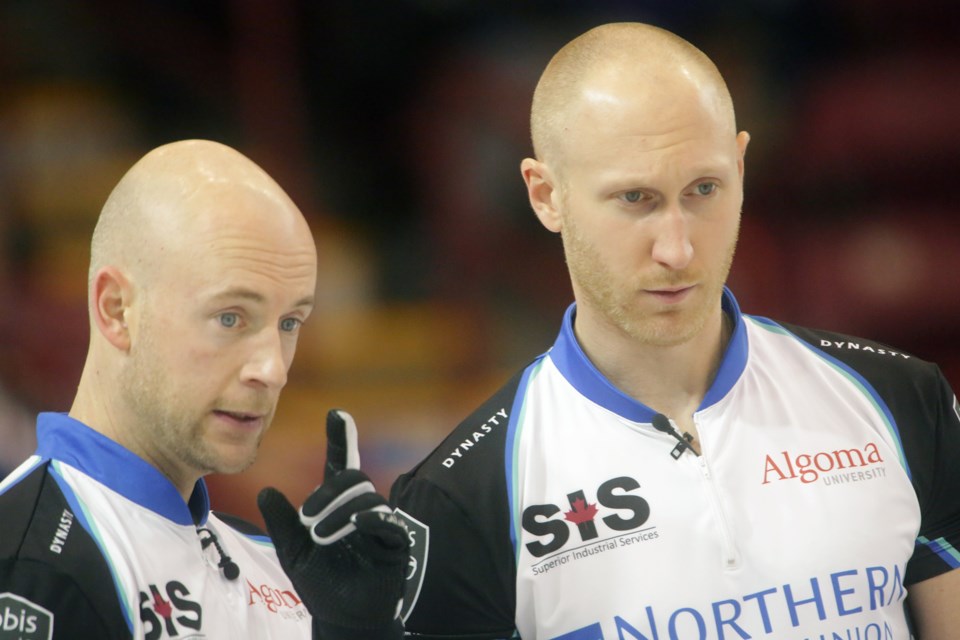 Team Jacobs has announced on their Facebook page that they will no longer have the same lineup after this season.

According to the Facebook post, Brad Jacobs, Ryan Harnden, and E.J Harnden will continue to play together and search for a fourth player. Meanwhile, Ryan Fry will be 'exploring alternative options' for next season.

Fry recently rejoined the team after taking time off for personal reasons.

The post reads, "... After seven amazing years together, which resulted in a Brier win, an Olympic Gold Medal, multiple Grand Slam titles and being one of the best teams in our sport for many years we feel as though it is time to try something different – A fresh start."

Team Jacobs will play the last two events of the season with the current lineup.

'My actions were truly disrespectful', Ryan Fry tells CBC after being tossed from bonspiel
Nov 19, 2018 11:51 AM
Comments
We welcome your feedback and encourage you to share your thoughts. We ask that you be respectful of others and their points of view, refrain from personal attacks and stay on topic. To learn about our commenting policies and how we moderate, please read our Community Guidelines.