Sullivan to take over as interim GM of NHL's Coyotes

The Coyotes are in the midst of preparing for playoff action in Edmonton as the NHL returns to play on Aug. 1 in hub cities of Toronto and Edmonton
Jul 26, 2020 8:00 PM By: Brad Coccimiglio 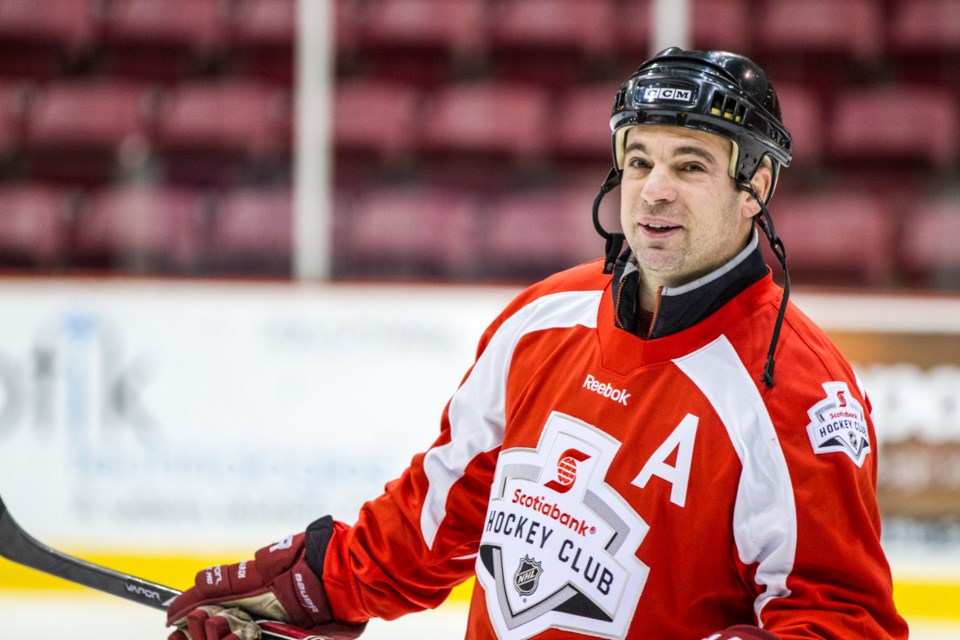 Steve Sullivan has taken over as general manager of the NHL’s Arizona Coyotes.

Sullivan, a former member of the Ontario Hockey League’s Soo Greyhounds and a Timmins, Ont. native, steps into the role on an interim basis, taking over for outgoing general manager John Chayka.

The Coyotes had little to say about the news on Sunday as the team prepares for the upcoming Stanley Cup playoffs.

"The club is moving forward and has named Steve Sullivan as interim general manager,” a team statement said. “He has the full support of the entire organization including team ownership, executive leadership, players, and coaches. The club will have no further comment on the matter, as the club remains focused on the opportunity to pursue a Stanley Cup."

Sullivan, who played in over 1,000 NHL games following his time with the Greyhounds, was serving as the general manager of the Coyotes American Hockey League affiliate, the Tucson Roadrunners.

The 46-year-old Sullivan had held the position with the Roadrunners for three seasons.

The Coyotes statement said Chayka “has quit as the general manager and president of hockey operations of the Arizona Coyotes.”

"The club is disappointed in his actions and his timing as the Coyotes prepare to enter the NHL's hub city of Edmonton, where the team will begin postseason play for the first time since 2012," the statement also said. "Chayka has chosen to quit on a strong and competitive team, a dedicated staff and the Arizona Coyotes fans, the greatest fans in the NHL.”

Chayka was hired by the Coyotes on May 5, 2016, and, at 26 became the youngest general manager in league history.

The team is scheduled to play an exhibition game on Thursday in Edmonton against the Vegas Golden Knights ahead of their best-of-5 series against the Nashville Predators, which begins in the Western Conference hub city on Aug. 2.

In an interview with NHL.com on Saturday well prior to the news of Chayka’s departure breaking, Coyotes coach Rick Tocchet, also a former Greyhound, spoke of the need to avoid what he called “outside noises.”

“I’m not an outside noises guy,” Tocchet also said. “I don't like outside noises. I cocoon the team here, our players. We had a great practice today and then we'll jump on the plane and we'll see what happens from there. We're just worried about Nashville and how we're going to go to Edmonton and deal with what's there."