It was a busy weekend for the soccer teams at both schools as the season winds down
Oct 14, 2019 8:00 AM By: Brad Coccimiglio 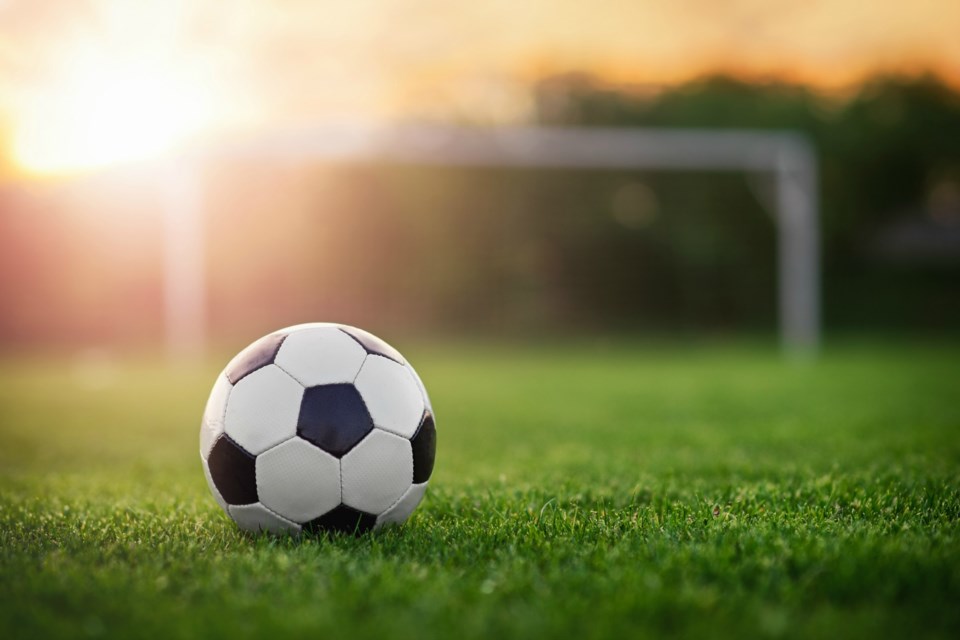 The Sault College soccer teams wrapped up regular season action on Saturday on the road while the Algoma teams played their final regular season home games.

The Sault College women’s team played to a 1-1 tie while the men dropped a 6-2 decision against Cambrian College.

In the men’s game, York’s Christopher Jacovou scored five times in the win.

Algoma wraps up regular season action with games on the road against Laurier on Friday and Saturday.