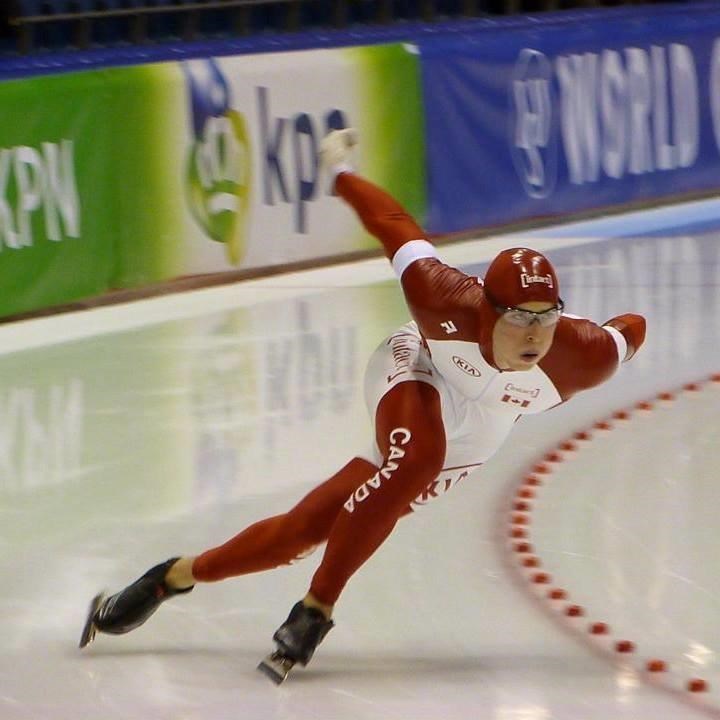 NEWS RELEASE
SPEED SKATING CANADA
*************************
Richard MacLennan of Sault Ste. Marie, ON, has decided to retire from long track speed skating after competing for Canada internationally from 2009 to 2016 as part of the National Program.

MacLennan, 27, who is an inductee of the Sault Ste. Marie Sports Hall of Fame, has competed in over 40 World Cup races between the years of 2009 and 2016. His best result was a 10th-place finish in the 1000m at the 2014 World Cup in Seoul, South Korea. MacLennan competed in two ISU World Single Distance Championships, both times in the 1000m event. In 2015, he finished 14th in Heerenveen, Netherlands, and 21st in 2016 in Kolomna, Russia.

“My decision to retire is due predominantly to wanting to pursue interests in other areas of life”, he said. “With speed skating, I felt as though I gave it my all, and there was really nothing left to give at the end. I’m moving on to find something I'm passionate about and pursue it just like I did with skating.”

Richard MacLennan won his first international medal at the 2009 ISU World Junior Championships in Zakopane, Poland, with a silver in the 500m. At the same competition the following year, he won two silver medals in Moscow, Russia, in the 500m and the 1000m. He was also a 2007 Canada Winter Games gold medalist in the 500m.

“My best memories from speed skating include every time my teammates and I tested ourselves mentally, physically, and emotionally,” said MacLennan. “One memory that sticks out in particular was getting lost in Bend, Oregon, on a mountain biking trip. In the end, everyone emerged from the bush, but not without some serious testing of our abilities. It was experiences like that that really brought the team together, and yielded some strong, lasting friendships.”

MacLennan wanted to thank the many people in the sport who contributed to his success.

“I would like to thank my family and my girlfriend Victoria Spence. Also, my early career coaches Ian Overman and Art Jennings, my teammates Denny Morrison and Tyler Derraugh for helping me find that 'next level' when we trained together, Shannon Rempel, Gilmore Junio, Jacob Graham, Kaylin Irvine, Jamie Gregg and Anastasia Bucsis for being amazing friends and teammates, and coaches Crispin Parkinson, Bart Schouten and Mark Wild.  Also, to all the support staff who dedicated their time to me over the years.”

This fall, MacLennan will complete his Bachelor of Science in Exercise Physiology from the University of Calgary.