Avery Rebek and Tyler Savard had three points each as the Thunderbirds beat Cochrane
0
Oct 17, 2019 7:00 AM By: Brad Coccimiglio 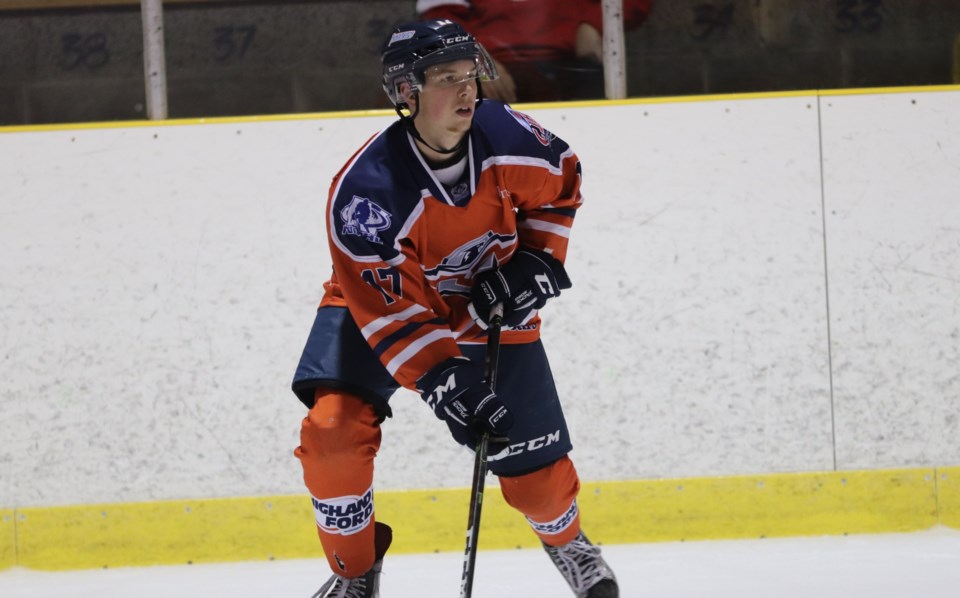 The Soo Thunderbirds wrapped up action at the annual Northern Ontario Junior Hockey League showcase on Wednesday night with a win.

The Thunderbirds skated to a 4-1 win over the Cochrane Crunch at the Big Bear Arena in Sault, Mich. to conclude the event with a pair of wins.

Soo Greyhounds prospect Tyler Savard paced the Thunderbirds offensively with a pair of goals and an assist.

Avery Rebek assisted on three goals for the Thunderbirds.

The Thunderbirds return to action on Friday night at home against Cochrane. Puck drop for the game is 7 p.m. at the Pee Wee Arena locally.