Racing to return at Kinross 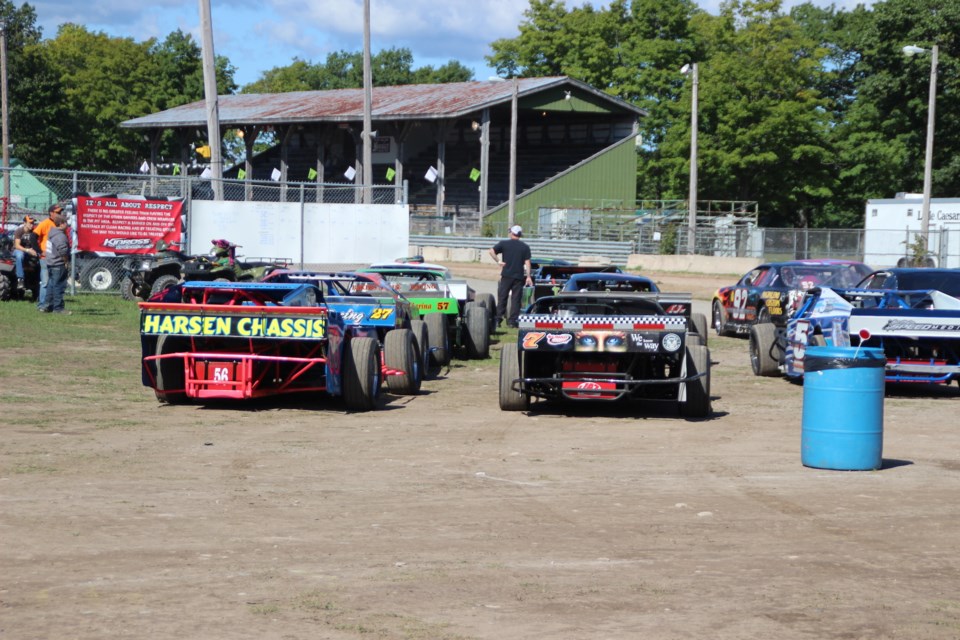 If all goes according to plan, stock car racing will return this summer on the Michigan side of the International Bridge.

Officials at Kinross Speedpark announced over the weekend plans to run this summer, marking the first race action at the track since the summer of 2019.

The track will run an amended schedule, which is slated to kick off on May 29 and run six regular events along with three other special events between the end of May and late-August.

“In reviewing our schedule for the upcoming season, we felt it was in the best interest of the facility and our program to deviate from our beliefs and the original plan we had if we were operating under normal circumstances,” a prepared statement from track officials said.

Those normal circumstances would also include the border between Canada and the United States being open to non-essential travel.

The weekend statement also noted that even without Canadian racers and fans, “we feel it is necessary and deserving to present a program at the facility for our fans, drivers, sponsors, volunteers, and local area with the hopes that it will become normal as soon as possible.”

In addition to announcing an amended 2021 schedule, the track also announced its schedule for the summer of 2022 with plans to run in a similar fashion that includes six regular race nights and three special events.

Among the special events are the annual Hot Shoe 100 and Memorial Invitational.