Martone took the title by one stroke, finishing just ahead of Ryan Bastien
Jul 27, 2020 5:30 PM By: SooToday Staff 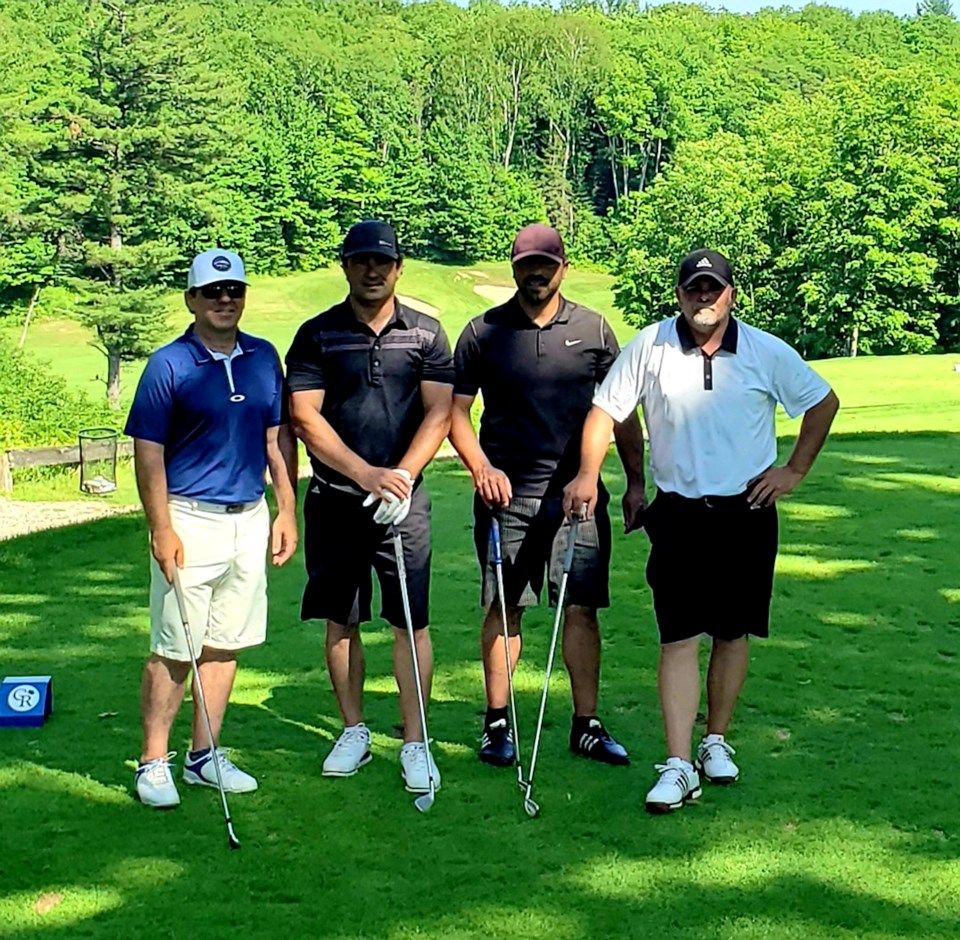 The Sault Ste. Marie City Golf Championship wrapped up Sunday evening with Don Martone coming away with the title.

Martone, who shot a 66 on day two at Root River, held off Ryan Bastien by a single stroke to win the event.

Martone entered the second day of action in a three-way tie for top spot with Bill King and Marc Disano after all three shot an opening round 72 at the Sault Golf Club.

Peetar Walker finished third after shooting a 74 on Saturday and following it up with a 67 on Sunday.