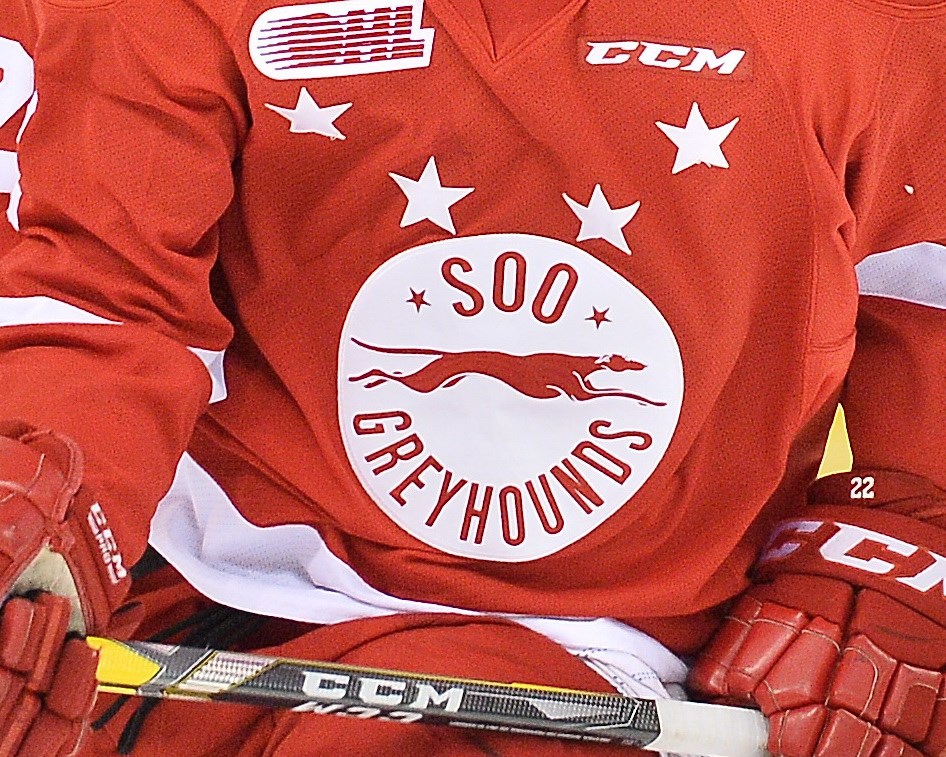 For a lot of players, the annual Ontario Hockey League U18 Priority Selection is a second chance.

On Wednesday afternoon, the Soo Greyhounds selected three players, which includes players that the team has some added familiarity with.

“He was somebody that we had talked about through the draft last year and saw him skate some throughout the year (this year),” Raftis said.

Raftis said the 17-year-old had a growth spurt from last season as well.

Listed at 5’11” by the OHL, Raftis said the winger has grown about four inches since being eligible for the U16 draft.

“To be fair to him, when he was going into the U16 age, he had a good level of skill, he could skate really well and was a little undersized,” Raftis said. “Now that he’s added that size to his game, as he continues to train and add to his frame, he’s an interesting player for us because when you can add in a player that played at a younger age as a smaller player, they have a little bit more of a head on their shoulders to play.”

In the second round, the Greyhounds added a goaltender in Colton Donaldson of the Burlington Eagles U18 team.

“He was another player that we had on our goalie list to draft in the’04 group,” Raftis said. “He’s a goalie that moves well. He’s a little raw in terms of he’s a bigger goalie still learning how to use his frame and use his ability. A lot of the tools are there.”

The Greyhounds wrapped up the draft by selecting defenceman David Brandes of the Don Mills Flyers U18’s.

“David is an undersized defenceman that skates well and has skill,” Raftis said. “He’s somebody that we saw throughout some of the prospects stuff during the year and has an interesting skillset. He probably didn’t get drafted (in the U16 draft) because of his size and see how he’s trending with some extra time and an extra year of development.”

The draft approach for the Greyhounds was one that saw the team look to make the best of the limited viewings of players this season.

“You would like to see a trend from the beginning of the year to the end and see how the year trended for them,” Raftis said. “With these guys, we wanted to understand what our opinion of them was of them at 15 and now in their 16-year-old year. There were views, but not many. It’s one of those things that if you can get a glimpse of what they look like this year, if a growth spurt happened or different things are going to elevate throughout the year. In a lot of ways, for us, it was track them throughout the year and get excited about that skillset and where it was at when we had those views and they continue to take those steps. It’s interesting because a lot of players, even going back to the U18 draft that we had last year, a lot of these guys haven’t had a camp with us. It’s a good opportunity for a lot of these guys.”

In a normal year, league rules would require teams to either drop players from the previous U18 draft or move them onto a main protected list in order to make picks in the current draft. Because players from the 2020 U18 draft haven’t attended camps with their respective teams, those players could also be protected this year and have the opportunity to attend camp.

Raftis said Wednesday afternoon that he remains hopeful that a development camp of some sort will be a possibility during the summer, depending on what provincial restrictions allow.

“I would love to (have a development camp),” Raftis said. “It’s important because there is going to be so many new faces and you don’t want to have the first time you’re meeting them and going through things at an evaluation time. We get a lot out of development camp because you can get to know the person a little bit more and it’s a little bit more relaxed getting used to everybody. Then when they get dropped in with the returning players, it’s a little more competitive environment and you go to work.”