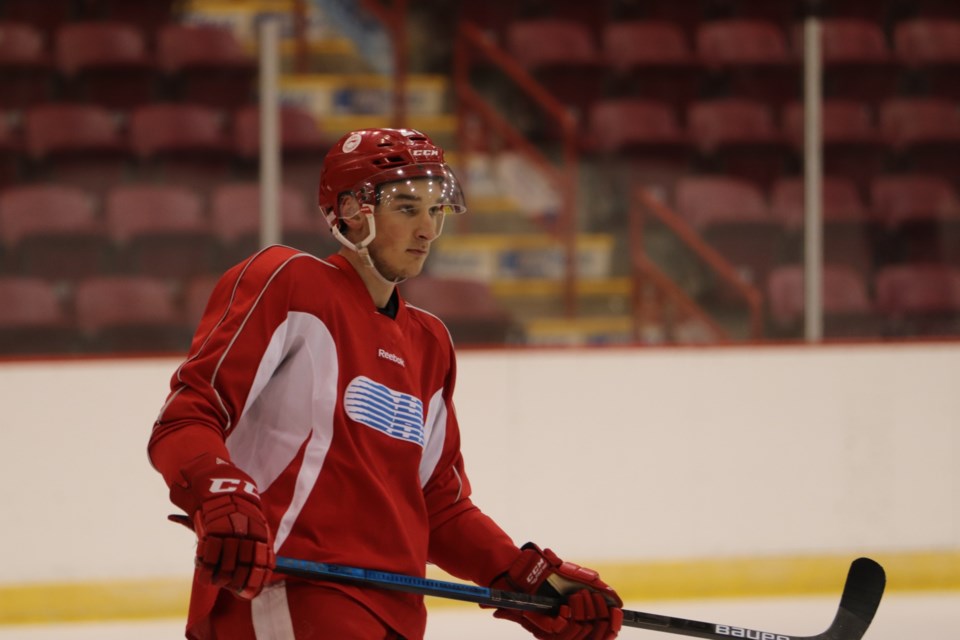 The Soo Greyhounds continue to be a popular option at the NHL draft.

The 2006 draft was the last time no Greyhound players were selected in the annual event and on Wednesday, four members of the team had their names called on day two of the draft.

Captain Ryan O’Rourke was the top Greyhound player selected, going in the second round (39th overall) to the Minnesota Wild.

It was Minnesota’s second pick in the round after acquiring the 37th overall pick earlier in the day following a trade with the Nashville Predators.

The Calgary Flames drafted centre Rory Kerins in the sixth round with the 174th pick.

The two-time Stanley Cup champion was dealt by the Pittsburgh Penguins to the Ottawa Senators in exchange for prospect Jonathan Gruden and the 52nd overall pick, which the Penguins used to select Finnish goaltender Joel Blomqvist.