You want metal? We've got metal! 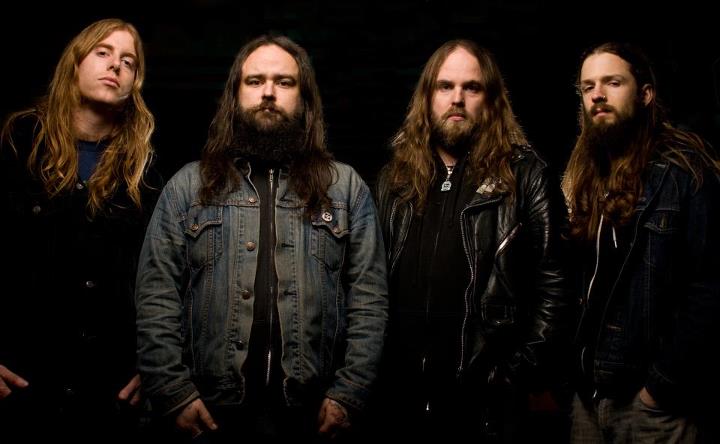 Who: Three Inches of Blood, The Wretched, and local guest openers

Where: The Roosevelt Hotel, 306 Korah Road

You must be 19 or older to attend

3 Inches of Blood was formed in 2000 in Vancouver, Canada.

Initially playing straight heavy metal in the vein of bands such as Running Wild and Judas Priest, before the addition of heavy vocalist Cam Pipes and the recording of their debut album Battlecry Under a Winter Sun in 2002 on the Teenage Rampage label.

This release went by almost unnoticed until the band’s UK distribution label decided to put them on as a support slot for a tour with platinum rock band The Darkness.

This exposure gained them much critical attention and acclaim in the world of underground metal, and they were signed up by big-label subsidiary Roadrunner Records in 2004.

Roadrunner put out an advertising blitz, and the track Deadly Sinners from the band’s sophomore release Advance and Vanquish appeared on numerous sampler CDs, compilations and even a video game (Tony Hawk’s Underground 2) creating a huge press hype for the band that caused their popularity to skyrocket, with a slot on 2005’s Road Rage tour gaining them many new fans.

The band’s over-the-top lyrical style and high-pitched (which were based on the vocals of the band The Winter Massacre), Rob Halford meets Udo Dirkschneider -esque vocals, combined with their appearance in official photos, which owes more to modern “scene” fashion and clothing labels such as Atticus, have lead some to dub them as a parody of the classic heavy metal acts they claim to seek to give tribute to.

When questioned on this, vocalist Cam Pipes gave the following statement: “Just because we’re a bunch of young guys singing about the greatness of heavy metal doesn’t mean we’re some joke band.”

Interestingly, when performing live, the band dresses far more in the manner you would expect a heavy metal band.