Purpose is to promote the idea that the spiritual principles underlying the world's religions are harmonious
Jan 13, 2020 7:00 PM By: SooToday Staff 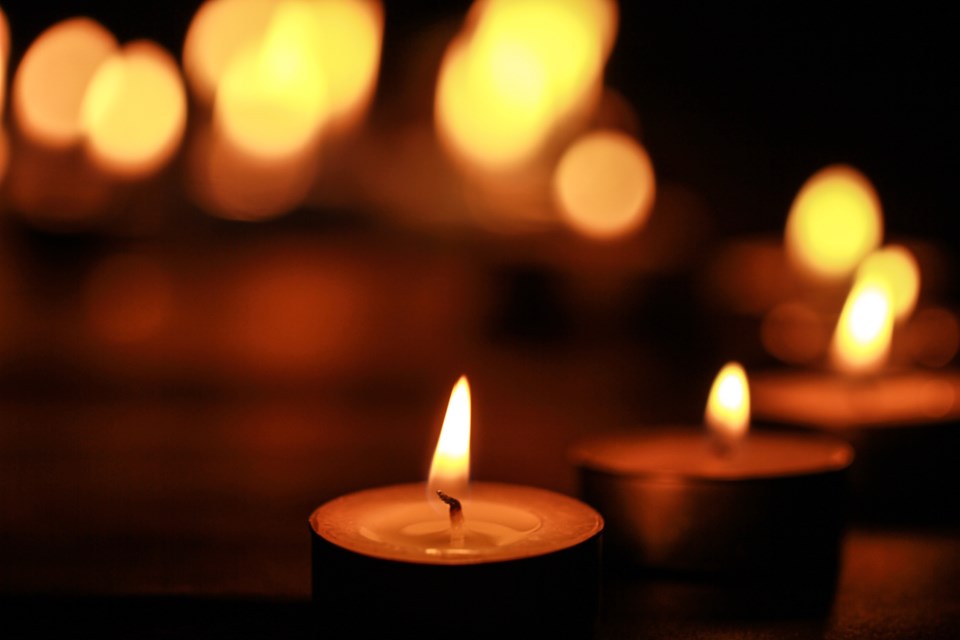 Its purpose is to promote the idea that the spiritual principles underlying the world's religions are harmonious, and to suggest that religions can play a role in unifying humanity.

Twenty-six years ago, the local Bahá’í community began organizing World Religion Day Services in Sault Ste. Marie. In 2016, with the addition of friends from other faiths and cultures began to plan the service, the “Volunteer Interfaith Committee of Sault Ste. Marie” was born.

When representatives of different religions and cultures meet for fellowship and an exchange of ideas, these people grow in respect for each other and are strengthened in their efforts to encourage this respect in the local community and the world at large.

We invite all peoples who share in the concept that we are all peoples of one universal family to come and join in our celebration with the dual theme of “Peace Begins with Us!” and “Youth can Move the World”.