They are prohibited from having any more animals than they currently have
0
Dec 14, 2017 3:12 PM By: SooToday Staff 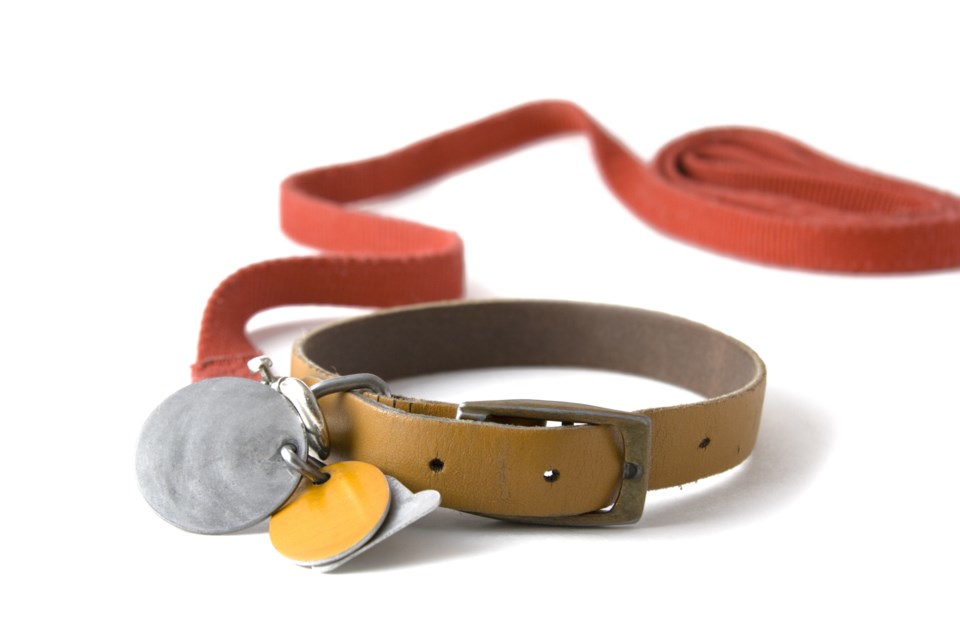 NEWS RELEASE
ONTARIO SPCA
*************************
Two Sault Ste. Marie residents have been found guilty of animal cruelty under the Ontario SPCA Act following an investigation into the neglect of a dog in their care.

On December 30, 2016, an Ontario SPCA officer responded to a concern about the welfare of animals at a home in Sault Ste. Marie. During the course of the investigation, the officer discovered an 11-year-old, female, Jack Russell-terrier type dog suffering from swollen, infected ears, a laceration behind her ear and hair loss over parts of her body.

The dog was ultimately removed and brought to a veterinarian for veterinary care. The dog was diagnosed as suffering from ear infections, with an infected laceration behind one of the ear flaps, and both ear canals blocked by growths. She was also infested with fleas and suffering from chronic skin irritation. She has since recovered from her condition and was adopted into a loving home.

Connie Cryderman, 45, and Mike Woodcock, 47, pled guilty on December 6, 2017 in a Sault Ste. Marie Provincial Offences Court to permitting distress and failing to provide appropriate and adequate medical attention. The Justice of the Peace placed conditions on Cryderman and Woodcock for a period of two years that prohibits them from keeping more animals than the three cats and one dog currently in their possession. They were also ordered to pay $630.24 each in restitution to the Ontario SPCA.

“Choosing to have an animal in your life comes with the legal responsibility of providing appropriate and humane care,” says Lynn Michaud, Senior Inspector, Ontario SPCA. “If you find yourself in a position where you cannot care for your animals, reach out to your local Animal Centre or Humane Society to discuss your options.”