They've both been hired by FutureSSM to implement recommendations of the local community adjustment committee
Sep 24, 2018 10:13 PM By: David Helwig 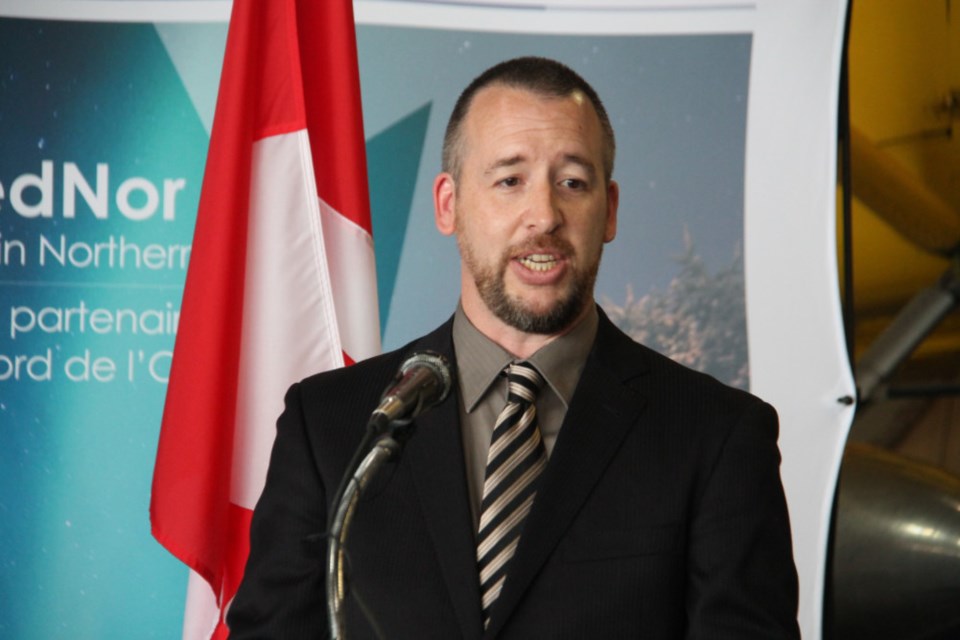 Todd Fleet has stepped down as curator of Canadian Bushplane Heritage Centre to accept a new post as arts and culture coordinator with the city's FutureSSM community development initiative.

An appreciation event was held at the Bushplane Museum the week before.

A muralist whose artwork can be seen on the museum's interior walls, Fleet had been curator since February 2005 and recently helped secure $1.2 million in funding for major renovations.

Also hired by FutureSSM is Paul Sayers from Garden River, who's been working since 2015 as a recruitment specialist at University of Saskatchewan.

His work has previously been recognized with a CIBC Achiever's Award and a Canadian Electricity Association Sustainable Electricity Social Responsibilty Award.