The secret life of wind-farm turtles

Wood turtles are known for their sculpted shells, colourful legs and equally colourful personalities. They are highly valued as pets. 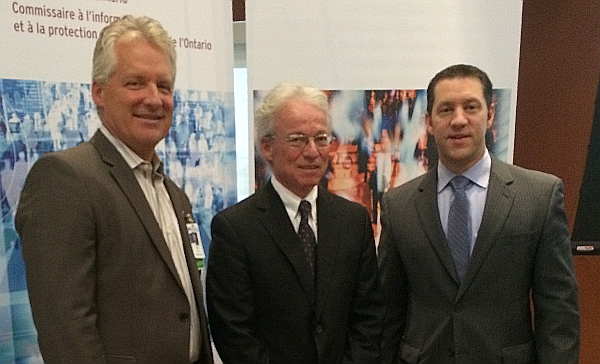 They are highly valued as pets.

Formally known as Glyptemys insculpta, the wood turtle is classified as endangered on the International Union for Conservation of Nature Red List of Threatened Species.

It's similarly listed as endangered under Ontario's Endangered Species Act.

Ontario’s wood turtles are at risk from international pet poachers, habitat loss and degradation, skunks, foxes and household pets, to say nothing of the threat of being rendered into road kill by motor vehicles.

Add to this the wood turtle's late maturity, slow growth and its poor reproductive success, and you have a serious situation.

There are, apparently, wood turtles in the vicinity of the Bow Lake Wind Farm.

So far as your provincial government is concerned, these are secret turtles.

So much so, that SooToday is designating them as Bow Lake Windfarm Ninja Turtles (BLWNTs).

When someone tried recently to learn more about the BLWNTs, ministry officials fought beak and claw to prevent release of the information.

The original decision to withhold information about the turtles was appealed.

Ontario's Freedom of Information and Privacy Commissioner finally ordered the government's herpetologists out of their shells.

Last month, as Batchewana First Nation and BluEarth Renewables, Inc. were preparing to commission the 36-turbine Bow Lake project, Sherry Liang, Ontario's assistant oommissioner of information and privacy, was at a workshop at Sault Area Hospital, discussing the Bow Lake turtle decision as a recent precedent in provincial information-access law.

Here's what the requester asked for:

"Produce a copy of any data collected or reports produced, including photographs or other visual evidence, by [the ministry] from 2008 to 2013 with respect to populations of wood turtles, snapping turtles, or Blanding's turtles, including but not limited to any 'tag and release' program, in the 38 Mile Road area north of Chippewa Falls, Ontario and the area known as Bow Lake, Ontario, including the area of [details regarding four] townships..."

The Ministry of Natural Resources and Forestry released little of the requested data, citing sections of the Freedom of Information and Protection of Privacy Act and the Endangered Species Act that allow information to be withheld if it "could reasonably be expected to lead to killing, harming, harassing, capturing or taking" a living member of an endangered species.

"Poaching is one of the most insidious threats facing wood turtles," the ministry argued. "While the populations within Sault Ste. Marie District have been fairly stable, warnings have been issued by local enforcement officers for possession of species-at-risk/ non-species-at-risk turtles, as well as one charge laid for the illegal possession of wood turtle within the district."

"Sharing the specific location information of this population could reasonably be expected to result in the taking or harming of wood turtles..." the ministry said.

But the data withheld by ministry officials went far beyond specific location coordinates.

They also refused to disclose information about:

The Freedom of Information and Privacy Commissioner's office wasn't having any of it.

"The ministry also withheld charts, photographs and maps, without providing representations as to how disclosure of these records could reasonably be expected to lead to the locating of wood turtles," snapped adjudicator Diane Smith. "Nor is it apparent to me that these documents reveal the specific location of wood turtle populations."

Smith pointed out that much of the ministry's data was old, dating from 2006 to 2012, with no explanation of how it might adversely affect turtles in 2015.

The ministry didn't indicate how many turtle-possession warnings it issued, when it issued them, or the turtle species involved, Smith said.

As for the single charge laid for illegal possession of a wood turtle in the Sault Ste. Marie area, the ministry offered no further information about the charge or the outcome of court proceedings.

"I find that the ministry has not provided sufficient evidence that disclosure of the information at issue in the records could reasonably be expected to lead to the killing, harming, harassing, capturing or taking a living member of the wood turtle population," said Smith. "Most of the information is vague locational information referring to general, imprecise locations."

The Ministry of Natural Resources and Forestry was ordered to release its BLWNT data by May 29 of this year.

TORONTO - Ontario's Information and Privacy Commissioner Brian Beamish is calling on all levels of the public sector to proactively publish contracting information so that the public may scrutinize the spending of government funds.

By openly disclosing information about the allocation of resources, public bodies have an opportunity to foster greater public trust, improve accountability and engage with Ontarians.

Mr. Beamish will be speaking in Sault Ste. Marie this morning and highlighting the enormous benefits of this transparent approach and other open government principles just ahead of international Right to Know Week.

In his remarks, the commissioner will outline important steps that are being taking across the province to improve the public's ability to access information, including development of harmonized services and standards, open government action plans and increasing the availability of large data sets.

These actions empower the public to fully participate in the activities of its government and the decision-making process.

The Honourable David Orazietti, minister of government and consumer services, and Reg St-Amour, vice chair, Sault Area Hospital board of directors will also speak at the event.

A key principle of open government is proactive disclosure - the release of information in anticipation of the public's needs.

To embrace this principle and make procurement processes transparent, public bodies should disclose how contracts are awarded, what has been contracted for, how they chose the successful bidders, the various costs of the contract and who is responsible for the decisions related to the contract.

Making this information available clarifies government decision-making around procurement and empowers individuals to engage with the process.

It offers tips on designing and implementing a transparent procurement process, while still protecting confidentiality when appropriate.

"The public needs to be able to scrutinize procurement records to understand government decision-making and be engaged in the process. There is little reason not to publish this essential information proactively, so public bodies should implement a more transparent process from the beginning of all new projects." - Brian Beamish, commissioner.


The Information and Privacy Commissioner is appointed by and reports to the Ontario Legislative Assembly, and is independent of the government of the day.

A vital component of the commissioner's mandate is to help educate the public about access and privacy issues. 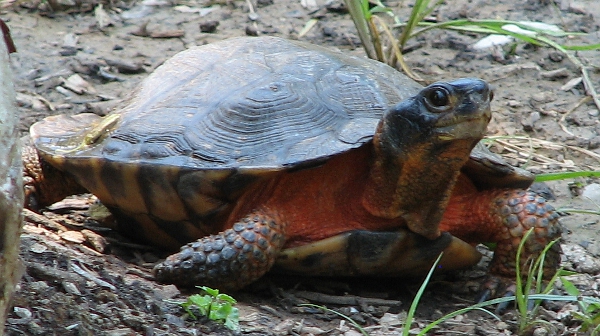