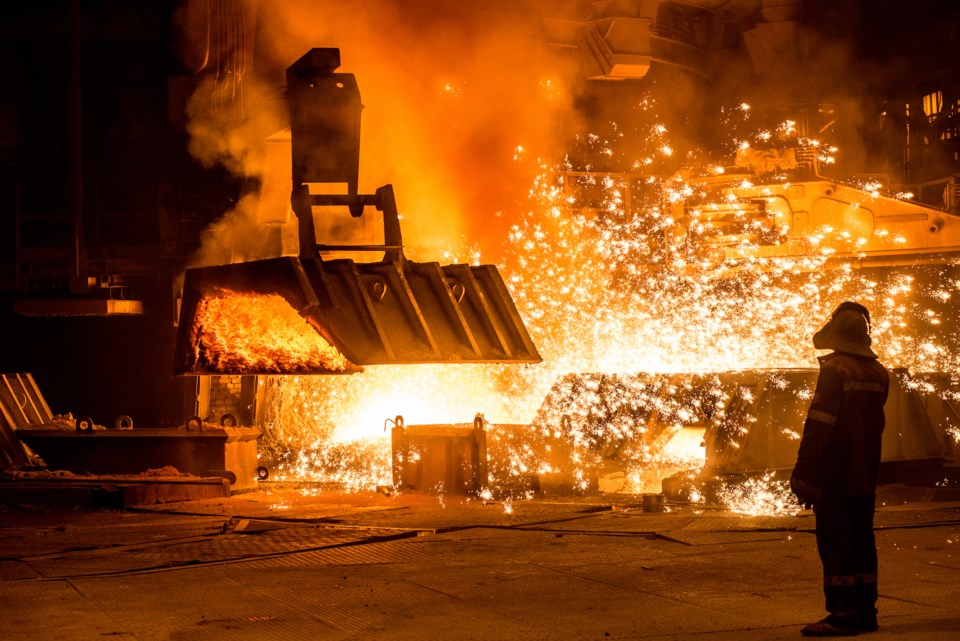 "We're encouraged that the revised CUSMA appears to include some improvements to the previous version of the trade deal, including provisions on labour rights, environmental protections and pharmaceutical costs," said Ken Neumann, USW National Director for Canada.

"No group has fought harder than our union, on both sides of the border, to achieve improvements to this trade deal. We will be particularly interested in determining the scope and effectiveness of the reported changes, particularly those aimed at enhancing and enforcing workers' rights," Neumann said.

While full details on CUSMA revisions have yet to be disclosed, the USW is disappointed that the new deal apparently does not include stronger North American automotive rules of origin requirements related to steel and aluminum. The USW advocated for requirements that 70 per cent of steel and aluminum components in automobiles be melted/smelted and poured in North America in order for a vehicle to enjoy CUSMA benefits.

"It appears that the Canadian government did not insist on a fix to the CUSMA auto rules of origin that would require aluminum automobile parts to use aluminum smelted in North America. This is profoundly disappointing, given that Canada is by far the largest producer of aluminum on the continent. This will allow countries like China, Russia and others to continue to flood the North American market, threatening aluminum jobs in Canada," Neumann said.

"The USW also is concerned that the revised CUSMA reportedly allows for a seven-year implementation of rules-of-origin protections for steel used in the auto sector. The delayed implementation is a setback for Canadian steelworkers and producers. USW leaders and rank-and-file members in Canada and the U.S. lobbied for months for changes to the initial CUSMA deal that was previously signed by the Canadian Liberal government," Neumann said.

"The improved agreement announced today, while still flawed, reflects the relentless efforts of our union and the collaboration with our key labour allies and the U.S. Democratic Working Group to insist on key changes to the deal. Our members have been ravaged by the effects of unfair trade. This agreement will not solve that. There is still much work to be done to make trade fair. But at least this agreement contains some key improvements over the agreement signed by the federal government last November."