The following news release from the Arthur Funeral Home & Cremation Centre describes a special presentation that will be made there on November 11 to honour the memory of Sgt John Wayne Faught.
Nov 9, 2010 10:54 AM By: SooToday.com Staff 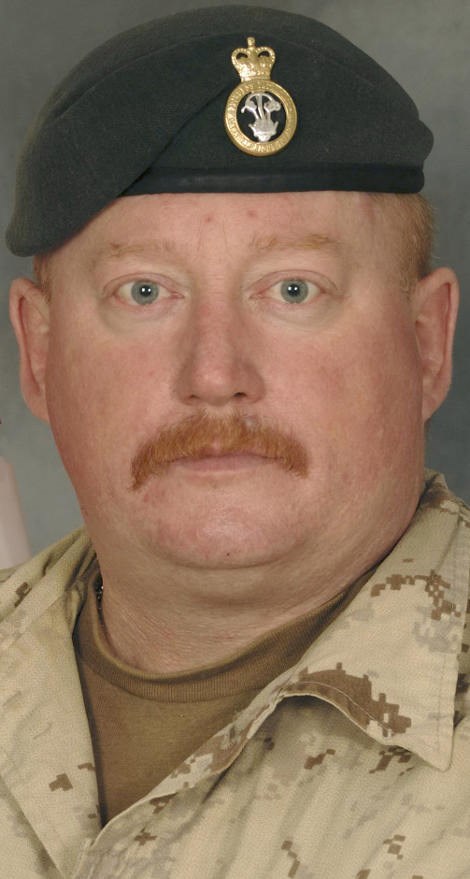 The following news release from the Arthur Funeral Home & Cremation Centre describes a special presentation that will be made there on November 11 to honour the memory of Sgt John Wayne Faught.

Meanwhile, Brance 25, the Royal Canadian Legion reminds the community that its Remembrance Day ceremony will be held this Thursday, November 11.

The parade will leave the Essar Centre at 10 a.m. and the service will begin there at 11 a.m., with guest speaker Andre Paquette, 1st vice president, Ontario Provincial Command; this year's Silver Cross Mother is Donna Crosson (mother of Sgt John Faught).

On Thursday, November 11, 2010, Sgt Kevin Lincez will be returning to Sault Ste. Marie to take part in the Remembrance Day ceremonies.

Lincez is part of the Princess Patricia’s Canadian Light Infantry and escorted Sgt Faught home to Sault Ste. Marie from Afghanistan after his death on January 16, 2010.

The staff was deeply affected by this tragic loss and the Fought family will always hold a special place in our hearts.

We feel this is the most appropriate way to pay tribute to all veterans and in particular our most recent loss, Sgt Faught.

In consultation with the Faught family, it was decided that these two charities would be the recipient of these funds.

“At Arthur’s we believe passionately in the dignity of life and are honoured to have served the Faught family in their time of need. It is our privilege everyday to serve in preserving memories of those in our community. On this special day of remembrance we hold Sgt John Wayne Faught as well as Master Corporal Scott Vernelli, and their families, very close in our hearts. These men gave the ultimate sacrifice to our country and we acknowledge the heavy hearts their loved ones carry today . . . and every day.”