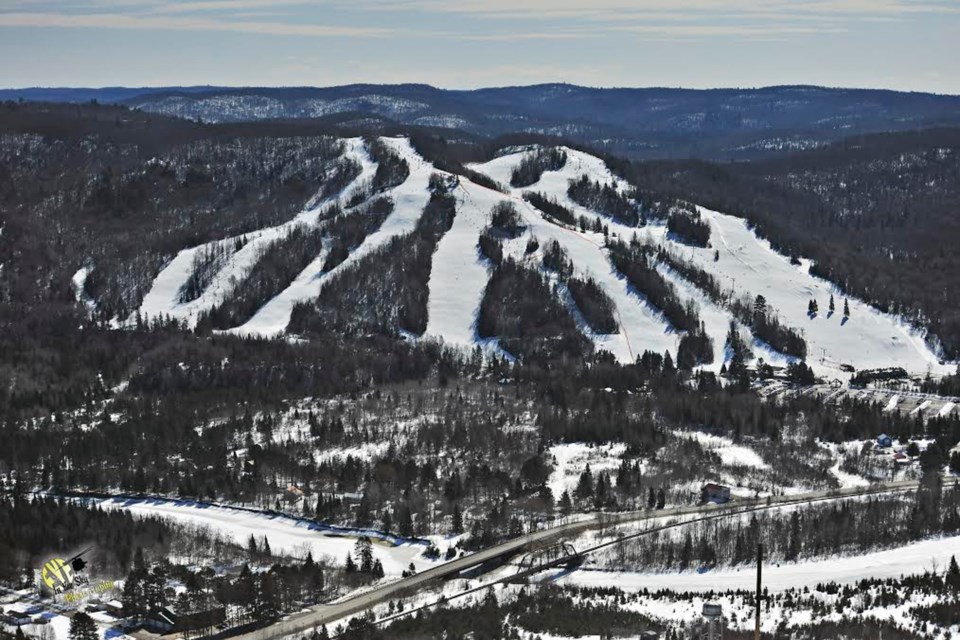 Detroit-based Wisconsin Resorts Inc. and the Sault Ste Marie Economic Development Corporation announced this morning the purchase of Searchmont Resort for $2 million. The deal, which includes all land and equipment, was finalized Nov. 1.

Among the first changes, he said, will be to add close to $750,000 worth of snow-making equipment to ensure Searchmont staff can "make snow instantly when we need to make snow."

Currently Searchmont Resort has the capacity to pump 1,000 gallons per minute with 20 snow guns. Kosik said he hopes to see that increase to 50 guns this year, and more than 100 snow guns over the next two to three years - enough to pump 5,000-6,000 gallons up the hill.

"It's a beautiful mountain. I coach skiing too as a fun project and I used to bring kids up here years ago and they would train here and got to know the mountain and thought it had just huge potential," said Kosik.

"That's wonderful. People will come," said Mealey, who was on hand for the announcement.

Mayor Christian Provenzano pledged the city's assistance, saying he believe the resort is now "in the right hands."

The deal will see the dissolution of the Searchmont Ski Association, which has run the resort for the last decade "in the near future" says the SSMEDC.

"When we established as a non-profit organization, our goal was to manage the ski hill until a new owner and operator could be found and we're happy to see that time has come," said Tyler Epp, president of the association, in a release from the EDC.

The SSMEDC purchased the troubled Searchmont Resort for $750,000 in January 2015 (paying off Searchmont Ski Association Inc.'s mortgage) and put another $750,000 into paying off some of the resort's accumulated debts, using a building it owns as collateral.

Dan Hollingsworth, SSMEDC executive director, said the deal with Kosik's company means the EDC will essentially "come out even" in terms of the improvements made to the hill since was purchased by the organization, including reopening the quad chair lift, hill remediation work, new signs, renovations to slopeside villas, upgrades to the snowmaking system, new groomers and a new roof on the main chalet building.