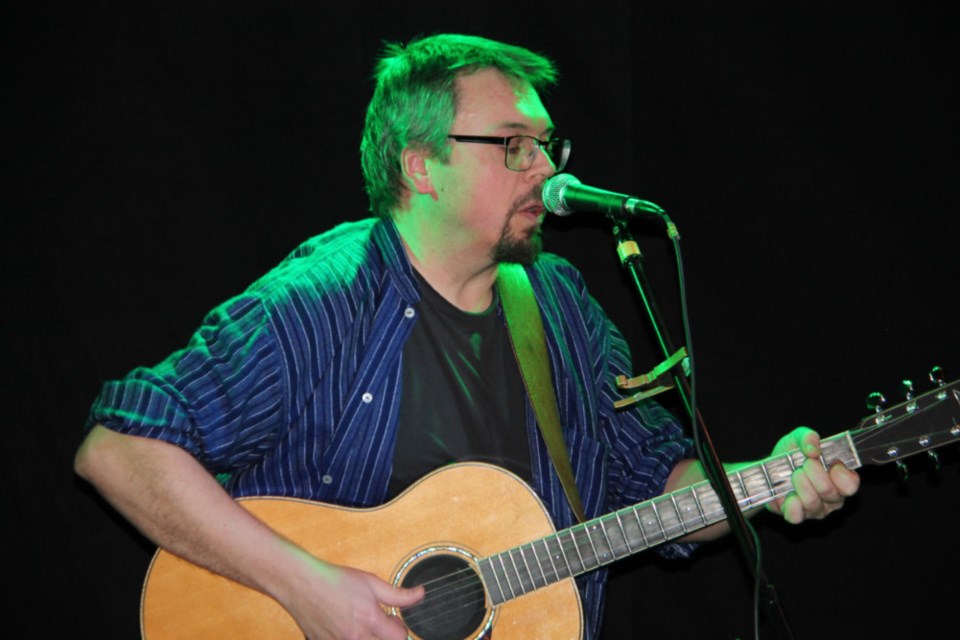 There has been no shortage of opinions expressed, whether positive or negative, regarding Noront Resources choosing of Sault Ste. Marie as the site of its ferrochrome production facility, designed to process chrome ore from deposits the company will be drawing from the Ring of Fire region for conversion into ferrochrome for the U.S. stainless steel market.

After the company made its announcement regarding the Sault May 7, 2019, many Sault residents, alarmed over the effects the smelter would have on the environment and human health, voiced their opposition to the project, even as proponents hailed the project as a job creator (it is projected during construction, the project will employ up to 1,500 people, and once in operation, employ 300 to 500 people).

A large gathering of ferrochrome plant opponents, including two Sault physicians, packed a forum held in a meeting room at The Water Tower Inn Sept. 28, voicing their opposition to the smelter.

While attending the forum as a concerned citizen, two speakers at the event moved MD Dunn, Sault singer/songwriter, inspired him to write the music and lyrics to a song entitled Your Life For Money.

“One of them broke down crying and said ‘now, all of my brothers (co-workers) are dead (due to exposure to industrial pollution).’ These two men were the only survivors of their crew.”

Dunn, deeply moved by the worker’s story, recalled “when he said that, it just hit me and I felt the song was just ‘there.’”

“It happens sometimes like that, but I’ve never felt that in such a profound way. I felt the song enter my skin,” Dunn said.

“I wrote the lyrics down mostly in that room (where the forum was held), and outside in my car in the parking lot. The lyrics were mostly finished, I changed them a little, a word here and there, but basically the song came that quickly.”

Dunn said he experimented for approximately a month, trying to find the right musical sound to wrap around the lyrics.

“I had different rhythms going with it, then I brought it to Warren Reville (at the Sault’s Reveal Music ), Ken Coulter and Craig West.”

“I wrote it on acoustic guitar, then I thought maybe we should play it on electric guitar to put more force to it.”

The song, Dunn said, will be officially released Jan. 23 as a product of The Innocent Weapon Ensemble, available on such platforms as Bandcamp, iTunes and YouTube.

It will also likely be available on a new solo album Dunn is planning for release later in 2020 or early 2021.

The Innocent Weapon Ensemble lineup changes occasionally, but the band’s lineup on Your Life For Money consists of Dunn on guitar and vocals, Warren Reville on bass and background vocals (Reville having co-produced the song with Dunn) and Ken Coulter on drums.

“I’ve been recording for quite a while, for over 30 years, and usually I play the main guitar part acoustically and then I’ll overdub an electric guitar if the song needs that, but I don’t think I’ve ever recorded a song with just electric guitars before.”

Dunn said his concern not only about the proposed ferrochrome facility, but also his broader ecological concerns related to the water of the Great Lakes, contributed to the song’s ‘angry’ sound.

“I wanted it to be pretty ‘driving.’ There are a number of electric guitars on it. I probably did three or four different runs on it. It’s pretty thick with guitar. You can get a lot of emotional range with an acoustic guitar but an electric guitar can do a lot of the work for you. It can sound angry,” Dunn said.

“My concern goes beyond Noront and the refinery here,” Dunn said.

“My concern is how we look at water. I understand the steel mill and the paper mill were built here in a different era. I don’t think we understood how our activities affected the ecosystem, but we know better now.”

“The Great Lakes are a gift... among the last freshwater spots of that size in the world, and what concerns me is we don’t recognize that. Our Indigenous communities do. They’re always looking into the future, how it will affect our descendants,” Dunn said.

“I find here, in the Sault, we fall into this ‘either/or’ mentality. If a person is concerned about building another industry near freshwater, then they’re automatically classified as being against employment. But it’s so much larger than that. We keep going around in the same circles and we keep repeating the same mistakes we’ve made in the past.”

Dunn said he believes the ferrochrome smelter is “not the only thing we can do (to create jobs). We must acknowledge anything we do to the environment on this scale affects us and our descendants.”

To listen to Your Life For Money, please click here.

EDITOR'S NOTE: The article has been updated to reflect that the song was inspired by stories heard from two retired steelworkers during a public information meeting. The story has also been updated to clarify a description of the song's sound

Convocation postponed, Algoma U to hold virtual celebration in June
May 24, 2020 2:30 PM
Comments
We welcome your feedback and encourage you to share your thoughts. We ask that you be respectful of others and their points of view, refrain from personal attacks and stay on topic. To learn about our commenting policies and how we moderate, please read our Community Guidelines.