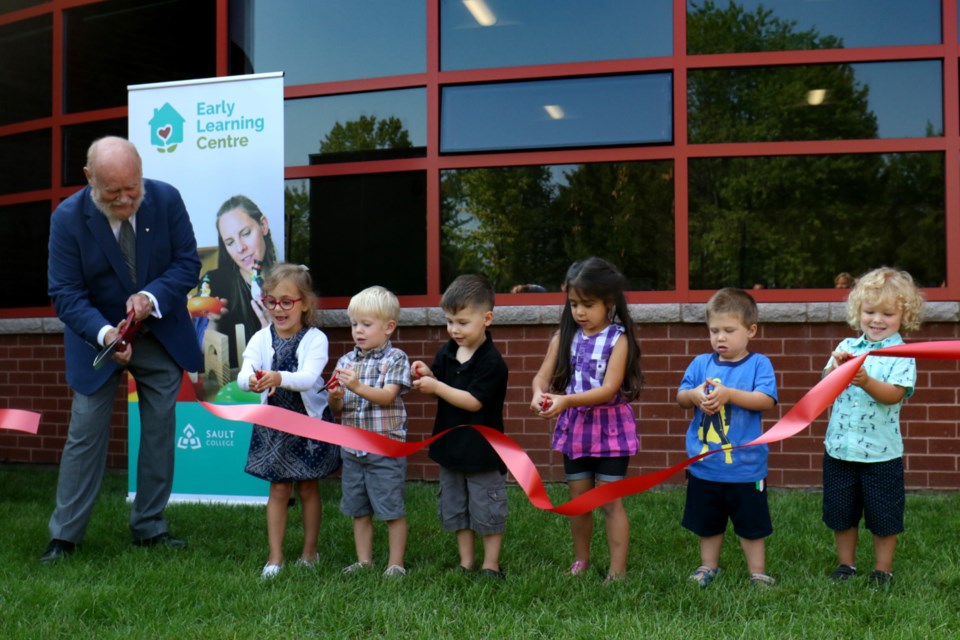 Sault College is being pressured to return almost a third of a million dollars in capital funding provided by District of Sault Ste. Marie Social Services Administration Board for a childcare teaching facility that lasted just two years.

DSSMSSSAB voted unanimously Thursday night to demand the college either return the cash or provide other consideration for the funds it invested.

Here's the full text of the resolution unanimously by DSSMSSAB directors:

Whereas the Sault College daycare expanded into a $2 million, taxpayer-funded teaching facility in 2018, only to close it due to operational losses in 2020; and

Whereas the DSSMSSAB provided $305,000 of capital grant to the Sault College daycare with the expectation that the facility would operate for a normal life span; and

Whereas the Sault College daycare leveraged significant Northern Ontario Heritage Fund Corp. (NOHFC) grants, in part due to its partnership with the DSSMSSAB;

Therefore be it resolved that DSSMSSAB staff negotiate with Sault College for a return or consideration of the funds invested on its behalf.

DSSMSSAB chair Luke Dufour drafted the resolution after discussing news reports about the closure of the college's Early Learning Centre with two of his board members: Ward 4 Coun. Marchy Bruni and Ward 1 Coun. Paul Christian.

"Capital dollars are valuable to the daycare system. They don't grow on trees for us," Dufour told SooToday.

"It's very important that they're invested in locations that are going to be around for longer than two years."

"It's not acceptable for a public institution to spend $2 million in capital dollars without doing operational forecasting."

Dufour also expressed concern about the timing of the closure, which became public on July 8.

The Sault College teaching facility was DSSMSSAB's largest single daycare space, and the closure came at a time when COVID-19 restrictions had local childcares operating at just 50 per cent of capacity.

Realizing that Sault College is cash-strapped, Dufour said DSSMSSAB realizes it may not be in a position to return the full $305,000 grant.

But he said the college has other services and facilities that may be of use to Social Services.