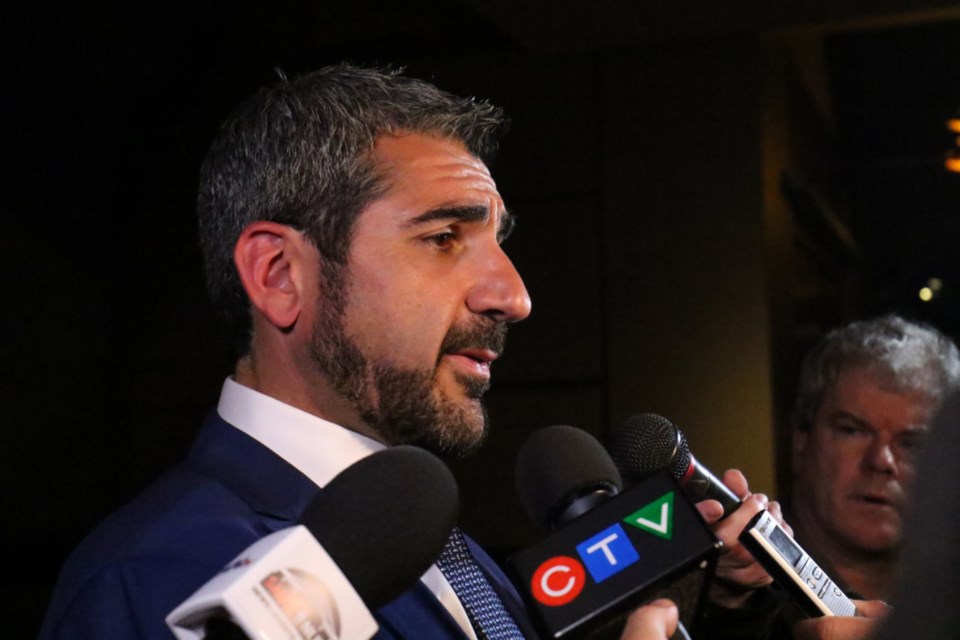 "I used an anecdote," the Sault MPP told CTV's Lincoln Louttit on Friday.

But Romano maintains his government was right to vote against providing cancer patients with free access to costly take-home cancer medication.

"What I can say is, while we all want the same thing, where we differ is how to get there. And we are in a situation right now in this province that we just can't afford to write a blank cheque," Romano told CTV.

Materials distributed by the Ontario New Democrats accused Romano of likening cancer patients to "spoiled" children but Romano didn't go quite that far.

He didn't use the word "spoiled."

Instead, he drew a controversial analogy to his own children, three young boys:

Then they’re going to say: 'Well, daddy, I also want an ice cream.' 'Okay, I’ll buy you an ice cream too. All right. Hey, do you want it?' 'Absolutely.' But sooner or later, something’s got to give. I can’t buy them everything.

Do you know what? If you want to fund everything and if the bar is going to be set that we should fund every single medication, even the ones that we barely know anything about – because that’s what this motion is.

On Friday, Romano announced $88,521 in funding to Sault Ste. Marie Innovation Centre to advance opportunities in the local agricultural sector.