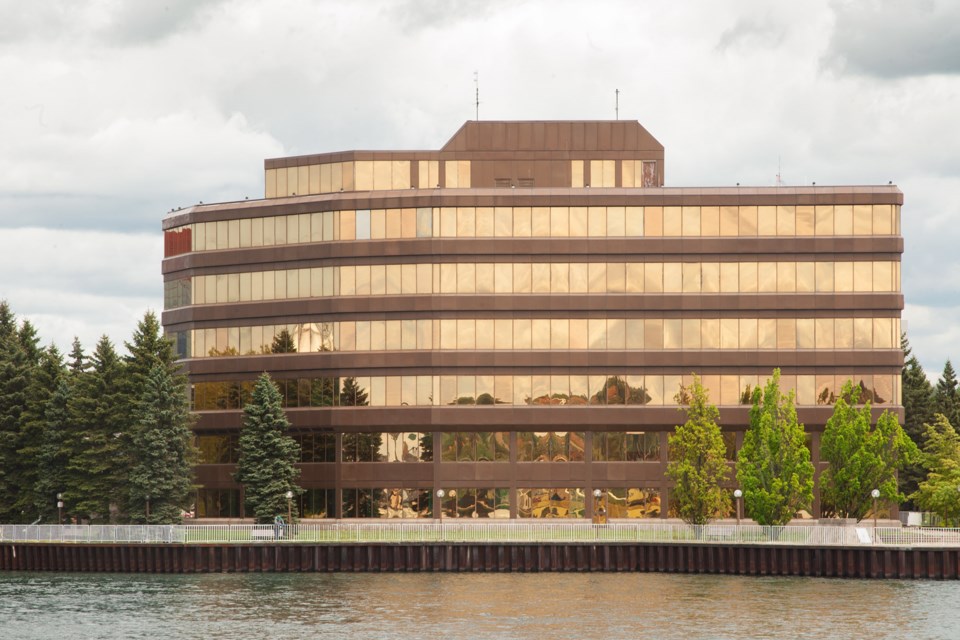 Mayoral candidate Rory Ring says the City of Sault Ste. Marie needs to get its “house in order” when it comes to creating a competitive tax position for the city.

The right kind of environment, Ring says, is required to create more jobs and fill more of the jobs that already exist, which would then help broaden the base of the city’s overall tax assessment and the number of people to be assessed.

“That helps broaden that burden - that tax burden - across all classes,” Ring said. “Once you start to create a better business environment, a better economic environment, you’ll start to find that you can address the issues of our competitive tax position.”

Ring says the majority of the city’s industrial businesses are small businesses, and that a plan to lessen tax rates for smaller industrial operations would be on the horizon if elected to office, in addition to a freeze on residential property taxes over the next four years.

In terms of the city’s industrial tax rates, Ring says that the city needs to work with the Ministry of Finance and the Ministry of Municipal Affairs and Housing in order to implement tax reforms for small businesses.

“We impacted the small business industrials through an incredible increase in tax rate, so we need to address that issue,” Ring told SooToday. “That happens, really, in partnership with the province to identify the opportunities to implement measures that will allow us to immediately address the high industrial tax rates, and obviously we don’t know that until we get direction from the province on how we may be able to manage that.”

He says that a comparison between municipalities doesn’t take into consideration differences in assessment, value of property and other revenue generating tools the municipality uses.

Provenzano doesn’t believe that the current tax rates are making the city any less competitive, and that it’s more of an issue of “tax fairness” than anything else.

Tax fairness, he says, is the process of looking at the ratio of how taxes are allocated throughout the city’s twelve tax classes.

“What we’ve done as a city council is we’ve passed a tax fairness policy to bring our ratios into line, and to make our ratios consistent with provincial ratios, so we’re doing that work,” Provenzano said.

An example of this ratio at work, Provenzano says, can be seen at Algoma.

The value of the steelmaker dropped dramatically between its 2016 tax assessment and its 2017 assessment.

Provenzano says the value of that tax class dropped as a result.

If the city is recovering the same amount of money from that tax class, he says, the city then adjusts its rate.

“I believe that the tax issue is an issue that this council, and myself, have been incredibly sensitive to and very proactive on, and we’ve taken concrete actions to minimize municipal burden,” he continued. “Unfortunately for Mr. Ring, none of that fits his narrative.”